When Apple first introduced the new Retina Macbook Pro line several years ago, it also made the jump to flash storage. However, this also made it much harder for users to buy third-party drives to upgrade their storage down the line as Apple chose to use non-standard parts, meaning that even finding a replacement flash storage device could be a challenge.

In the 2013 and up Macbook Pro Retina and Macbook Air laptops, flash storage is difficult to reach but not impossible. Fortunately, thanks to OWC, users can now upgrade the flash storage on these laptops to either a 480GB drive or a 1TB version. 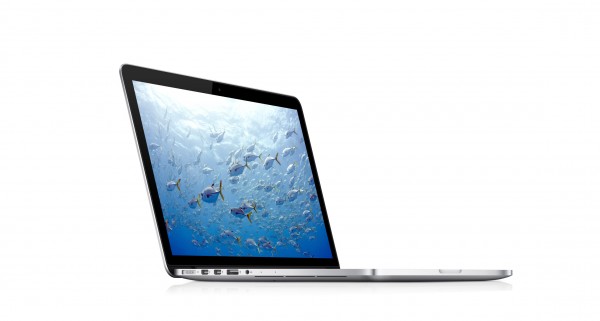 These SSDs are designed to work with any Macbook Pro Retina 2013 or Macbook  Air 2013 and newer. The actual process of installing is a little tricky but OWC supplies all of the tools needed as well as instructions to get the job done.

Doing this isn't cheap though, a 480GB SSD will cost you $400 and the 1TB SSD will cost $650, it is a lot of money but if you couldn't spring for more than 128GB or 256GB of storage the first time around, this solution is still cheaper than buying a new Macbook entirely.

KitGuru Says: It is a tad annoying that spending over £1000 on a laptop can sometimes only net you 128GB of storage. Hopefully, more third-party flash storage solutions will begin to pop up for the Macbook Pro and Macbook Air lines following on from this.