Snowden claims the FBI can hack iPhone without Apple’s help

Edward Snowden has made quite a name for himself over the last couple of years after turning into an NSA whistleblower. As you would expect, he is pretty interested in the on-goings with the US government these days so this week, Snowden took the opportunity to weigh in on the FBI VS Apple iPhone debate, claiming that the Bureau doesn't need Apple's help at all to access the iPhone.

The FBI is currently claiming that it needs Apple to compromise the security of iOS so that it can access the iPhone of a dead criminal. However, according to Snowden, the FBI could circumvent the iPhone's auto-erase feature without Apple's help, which would allow them to keep trying passcodes until the device unlocks. 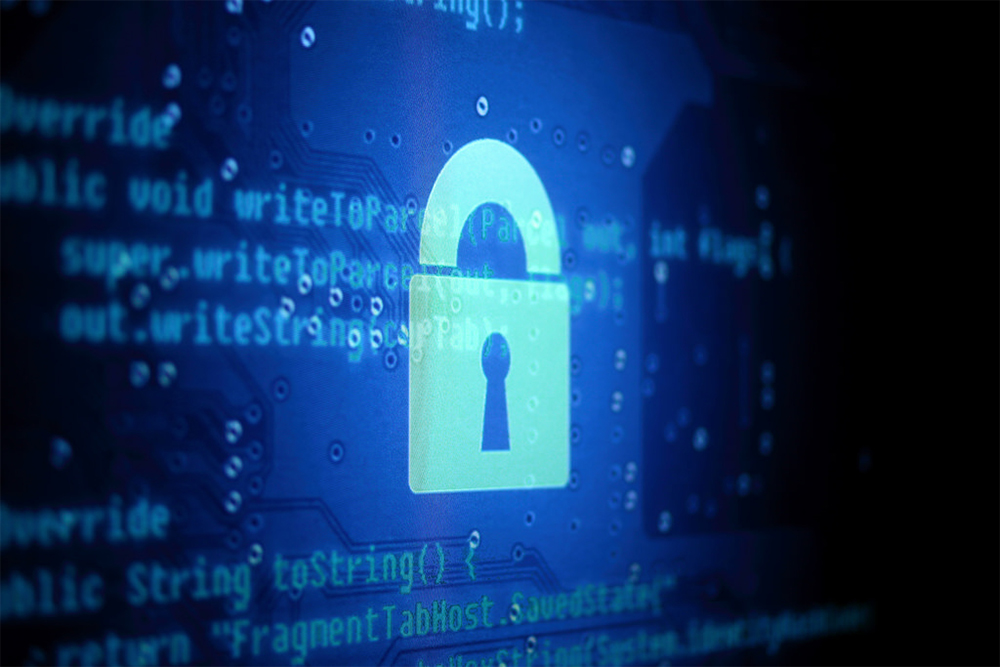 He went to Twitter to Link to an article by the American Civil Liberties Union, which explains that the FBI could copy the NAND flash memory to ensure that the key doesn't permanently delete after too many failed passcode attempts:

“All the FBI needs to do to avoid any irreversible auto erase is simple to copy that flash memory (which includes the Effaceable Storage) before it tries 10 passcode attempts. It can then re-try indefinitely because it can restore the NAND flash memory from its backup copy.”

KitGuru Says: If the FBI can actually circumvent Apple's auto-erase feature, then it could keep attempting to crack the iPhone it wants to access without Apple needing to completely rework iOS. This information could make a pretty big difference in the debate going forward.

Previous Third-party flash storage upgrades are finally coming to Retina Macbooks
Next Virtual reality: the how, the what, the when (Part1)