Apple is making progress on this year's iPhone, with the latest reports indicating that the company will once again work with TSMC to build the SoC. This year's iPhone will be powered by the A15 chip, based on TSMC's 5nm process technology and mass production is kicking off soon.

According to supply chain sources speaking with Digitimes, the Apple A15 chip is entering mass production in May, ahead of the iPhone 13 launch in September/October. The A15, like its predecessor, will be based on 5nm process technology. However, TSMC is said to have “enhanced” the process, so we can expect modest efficiency and performance gains. 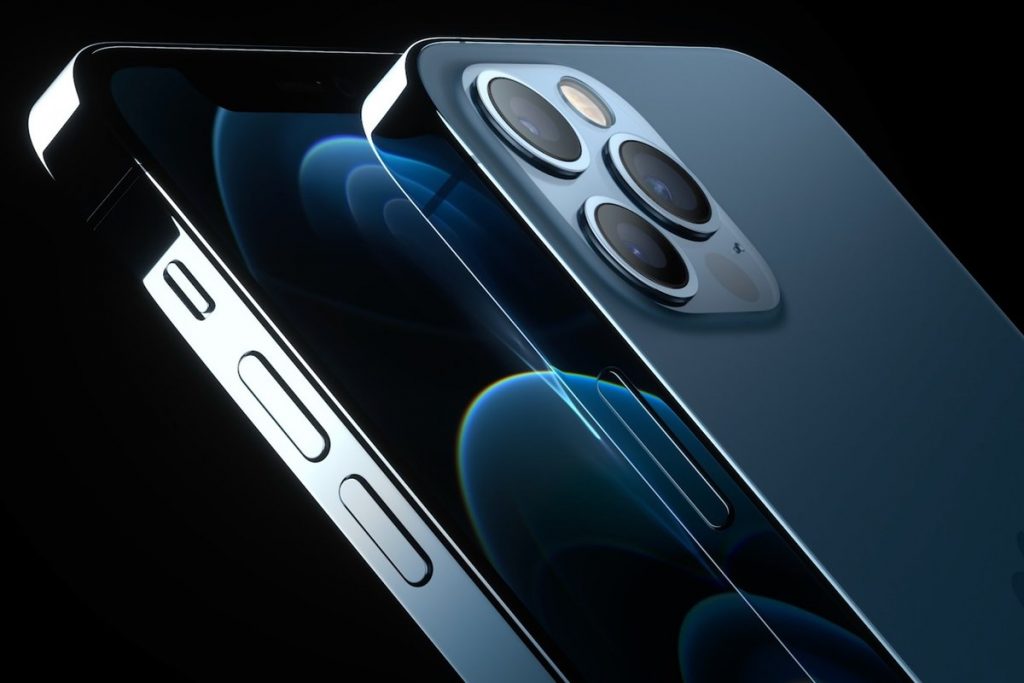 Apple's partnership with TSMC dates back several years at this point, after the company moved away from Samsung for SoC manufacturing. During that time, we've seen leaps in process node technology, with Apple often being amongst the first to utilise this new tech as soon as its ready.

That won't be changing anytime soon, as Apple is reportedly interested in using TSMC's 4nm process for the its next iPhone in 2022.

KitGuru Says: It'll be interesting to see comparisons between the A14 and the A15 now that the 5nm process is a bit more refined. Are any of you planning on picking up the next iPhone? What sort of performance improvement are you expecting?

Previous PAX and TGS cancelled again this year, will be replaced with digital events
Next Gigabyte B560 Aorus motherboards run the Core i9-11900K at 5.1GHz on all cores