PAX and TGS cancelled again this year, will be replaced with digital events

Last year, every major gaming event was cancelled in favour of online alternatives due to the COVID-19 pandemic. While the situation is improving in 2021 with vaccinations rolling out, it looks like we'll be waiting another year for major in-person events to return, with PAX and the Tokyo Game Show opting to cancel physical events again in favour of digital alternatives.

On the PAX side of things, the event organisers at ReedPop announced this week that PAX East 2021 will not be taking place and will be replaced by PAX Online from the 15th of July to the 18th. However, PAX West and PAX Unplugged may still take place in September and December depending on guidance from health officials. 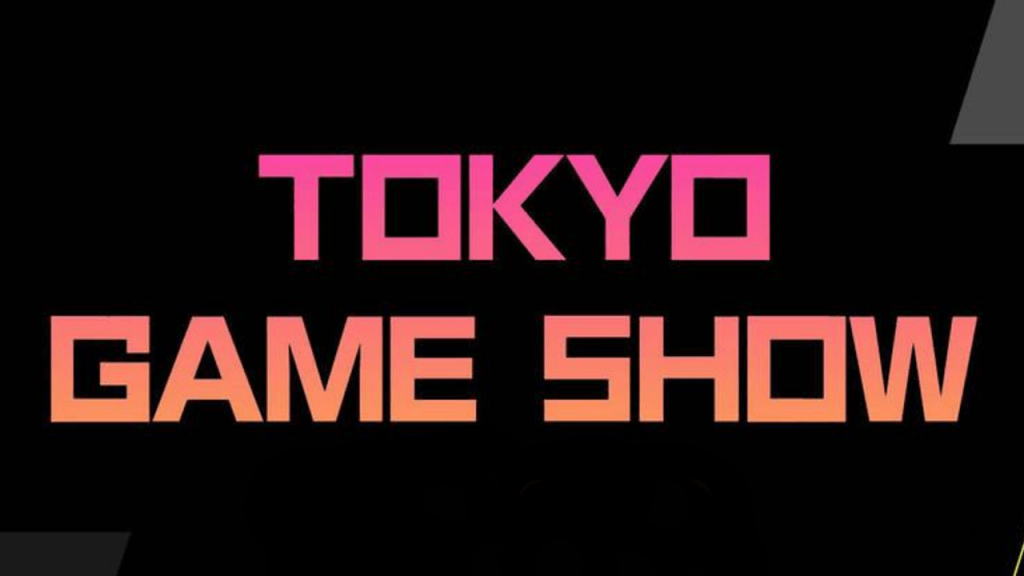 In the case of the Tokyo Game Show, the organisers have simply announced that no physical event will take place and instead, there will be an online stream, just as we saw last year.

As pointed out by Kotaku. this year's theme for TGS is “we'll always have games” and the online event will take place over several days, spanning from 30th September to the 3rd of October.

KitGuru Says: Hopefully we'll also have an update on the status of E3 soon. We've known for a while that the event will be taking place, but whether or not platform holders like Sony, Microsoft or Nintendo participate remains to be seen.

Previous Cyberpunk 2077 Patch 1.2 now available on PC and consoles
Next TSMC to begin producing Apple A15 chips based on enhanced 5nm process