You might recall that the iPhone 6 was supposed to have a super strong Sapphire display, it was heavily leaked and some popular tech YouTubers even managed to get their hands on it. However, the feature was scrapped and the supplier, GT Advanced Technologies, went bankrupt.

Apple turned to GT Advanced Technologies over a year ago, hoping to end up with a stronger display that wouldn't crack easily for the iPhone 6. However, the relationship faced many complications upon signing the deal. According to The Wall Street Journal, Apple originally had plans to produce the sapphire by itself but instead turned to GT. However, GT just couldn't handle the volume or quality Apple wanted. 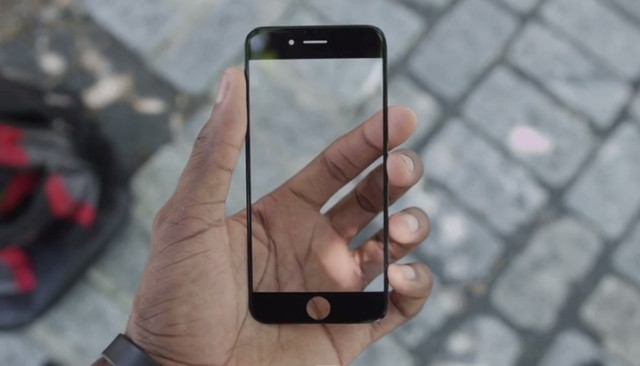 The story contains plenty of messy details. For example, the company almost lost 500 sapphire bricks, which are worth hundreds of thousands of dollars. GT also hired 700 people unnecessarily and as a result, many of these employees had nothing to do. Additionally, GT produced 578 pounds of sapphire just three days before signing a deal with Apple, not a single bit of it was usable- this should have been a huge red flag for both companies involved.

Heads over at Apple, like Tim Cook, wanted GT to produce a high quality product for a very low price, which hurt the company's profitability. GT simply didn't want to pass up a deal with a company as large as Apple, despite knowing that it wouldn't be able to meet demands or scale enough to make such a large operation possible. Eventually, GT lost $1 billion and despite Apple attempting to help the company stay financially viable, it was too late and GT filed for bankruptcy shortly after the iPhone 6 launched.

As you would imagine, both companies are blaming eachother. GT shouldn't have accepted a deal that it couldn't deliver on and Apple probably should have done more research in to its supplier to spot the red flags.

KitGuru Says: So there we have it, that is why Apple didn't end up with Sapphire displays on the iPhone 6, despite the internet having seen it in all of its glory. Maybe Apple will revisit the idea of sapphire displays for next year's iPhones.