Genshin Impact surprised many people when it was released last year. The free-to-play mobile, PC and console game offered an open world RPG with fun gameplay and interesting characters. The choice to be free-to-play appears to have worked out for the developers MiHoYo, as since its launch in September, the game has already made $1 billion just from mobile.

As reported by Sensor Tower, Genshin Impact has made $1 billion on mobile since its release on the 28th of September. This does not include the revenue from PlayStation, PC and third-party Android stores in China.

Furthermore, in March alone, the game has made over $148 million on mobile platforms, making it the second best month so far, after October 2020 (when it brought in $233.7 million on mobile). 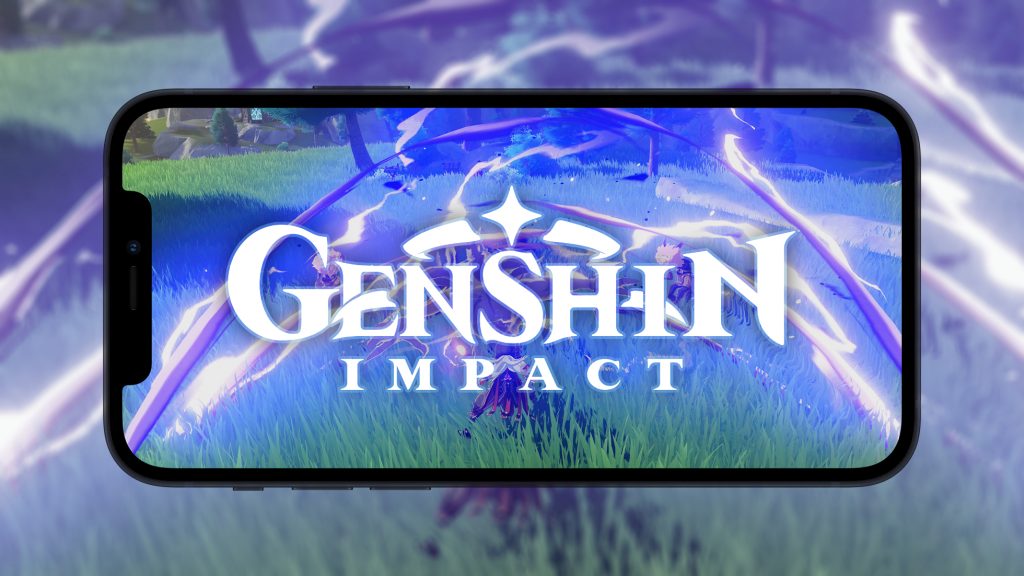 Following its launch, Genshin Impact grossed over $100 million in less than 2 weeks, breaking even at the time. With its current trajectory, the game is likely to become one of the biggest free-to-play games in years. For comparison's sake, Fortnite made $1.2 billion in its first 10 months across all platforms – a figure which Genshin Impact will soon surpass on mobile alone in much less time.

Despite only being MiHoYo’s second major release, the team has already struck gold. With how successful the game has been in such a short amount of time, it will be interesting to see where Genshin Impact, and MiHoYo, is a couple years from now.

KitGuru says: What do you think of Genshin Impact? Have you spent any money on the game? Who is your favourite character? Let us know down below.