Over the years, Google has become notorious for cancelling its products and services if they fail to perform up to the tech giant’s standards. One of the company’s longer-running services, Google Play Music, is now ending, instead being replaced by YouTube Music.

In an email sent to its users, Google announced that “Between October and the end of this year, access to Google Play Music will be removed permanently”. Those who have used the service in the past will be able to transfer their saved songs and playlists to YouTube Music.

That being said, you’ll need to act quickly as “Starting in 30 days, the Music store on Google Play will go away. It won’t be possible to purchase music on Google Play anymore, and all pre-orders will be canceled. Once you transfer, your purchases will move with you to YouTube Music.” 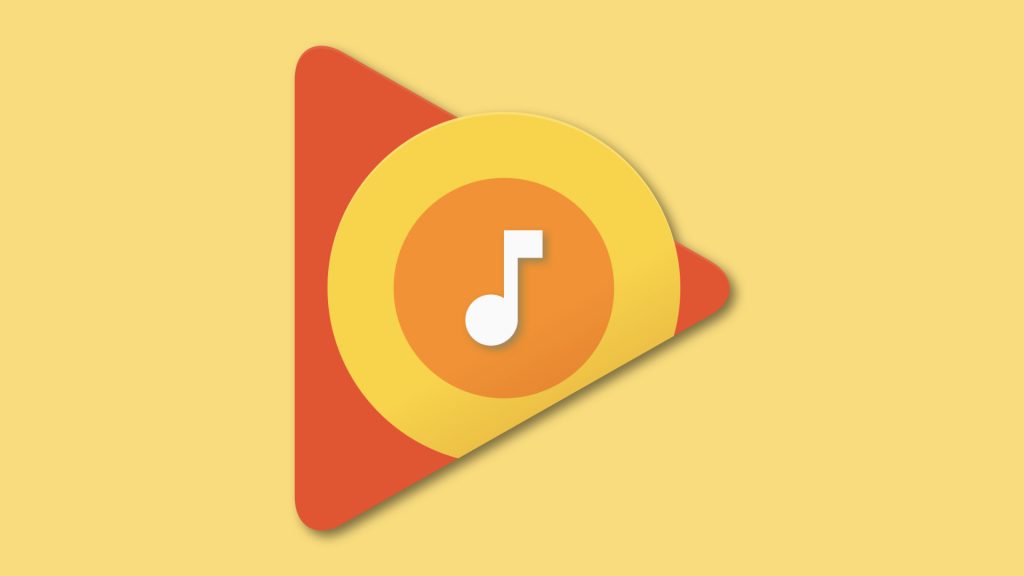 Google concluded its announcement by saying “Thanks again for being a loyal listener. We hope you are enjoying the new YouTube Music experience, and if you have questions, we’re here for you.”

Google Play Music launched in 2011 and operated similarly to Spotiy and Apple Music – allowing users to both subscribe to a music streaming service, while also uploading your own titles. Unfortunately for Google, Play Music never saw the same adoption as both Apple Music and Spotify, with Google’s offering most recently hovering around 20 million subscribers (compared to Apple’s 68 million and Spotify’s 138 million).

It’ll be interesting to see whether Youtube Music manages to succeed where Google Play Music failed. Only time will tell.

KitGuru says: Are you surprised by Google Play Music’s closure? Were you a subscriber? What music streaming service (if any) do you use? Let us know down below.

Previous iiyama G-Master GB3461WQSU-B1 34in 144Hz Review
Next Vampire: The Masquerade – Bloodlines 2 pushed back to 2021