Home / Lifestyle / Mobile / Apple / The iPhone, Airpods and more might finally be getting USB-C next year

For years, the consumer tech industry has been trying to standardise the use of USB Type-C for all electronics from external harddrives to display ports to mobile phone chargers. Most of the world's tech has switched over to USB-C except for Apple’s iPhones and their peripherals. After almost a decade, the iPhone may finally be getting USB-C.

This report comes from Apple Analyst and insider Ming-Chi Kuo who – with an accuracy score of 72.5% across over 100 leaks – has historically offered a reliable insight into the inner workings of Apple.

Kuo recently claimed that the 2023 iPhones will for the first time ever adopt a USB-C port instead of the proprietary Lighting connector which has been in use on all iPhones since 2012. With the rest of the industry having switched to USB-C long ago, Apple remained the sole mobile phone developer to stick with older and proprietary technology. 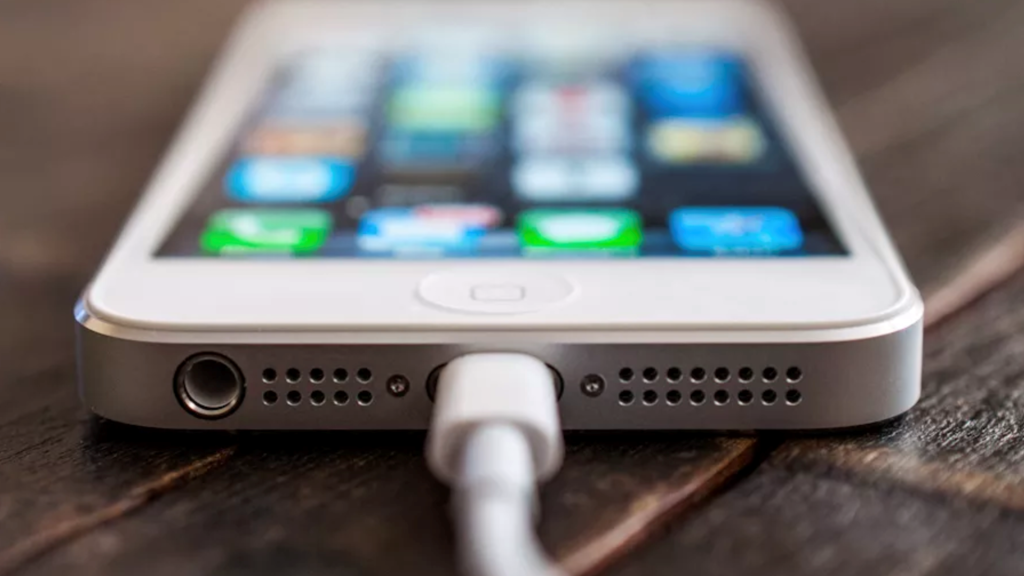 Perhaps even more exciting than this however is the fact that according to Kuo, the iPhone isn’t the only Apple device set to ditch Lightning. All of Apple’s current accessories which use such a port will reportedly be switching to the new standard of USB-C. Such devices and accessories include the likes of Apple’s Airpods; Magsafe Battery Pack; Magic Keyboard; Magic Mouse; and Magic Trackpad – to name some of the most common.

Though it is but a small frustration, the need to carry multiple cables to accommodate for Apple’s products has always been a frustration nonetheless. If what Kuo is claiming ends up being true, then we may soon bear witness to the end of an era for the iPhone, and a rebirth into a new age of USB-C.

KitGuru says: What do you think of this leak? Do you believe it? Are you glad to see the Lightning port go away? Let us know your thoughts down below.