For many years EA held the license allowing them to publish Tetris games on mobile platforms. This year however, the contract finally lapsed, with San Francisco based developer ‘N3twork’ taking over to produce an entirely new Tetris game for mobile. While the game initially operated with a one-time payment to remove ads, a recent update has seen the game altered to include a subscription – costing £4.99 for a week of ad-free play.

Since 2008, EA has held the rights to develop and publish Tetris games on mobile. Just this year however, the publisher announced that it no longer held the license, and that EA’s Tetris would be shut down on the 21st of April. Following this announcement, a new Tetris title, developed by N3twork, was released for mobile devices. While the game was free to download and contained ads, they could be removed with a one-time-fee of £4.99. 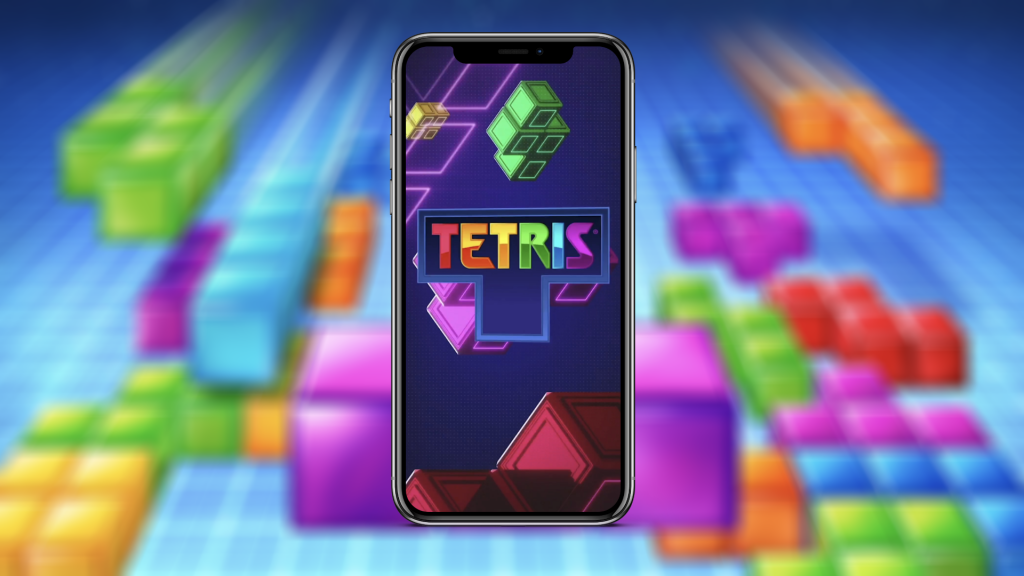 In a recent update to the game, and in the wake of EA’s Tetris officially shutting down, N3twork revised the business model of its mobile puzzler. Now, instead of paying £4.99 to remove all ads forever, the developer has introduced ‘Tetris Premium’ – a weekly subscription model. This is now the only way to remove adverts from the game and costs £4.99 for a single week. Tetris Premium does offer its subscribers an “exclusive LCD theme” and exclusive avatars alongside ad-free play, but in many people’s eyes, these new additions do little to justify the change in its business model.

The mobile gaming market has seen its quality suffer in recent years due in part to its exploitative business models. It’s disappointing to see that N3twork has now adopted similar tactics for its official iteration of Tetris for mobile.

KitGuru says: What do you think of N3twork’s decision to change business models? Do you think they’ll be pressured to change it back? What’s your favourite Tetris game? Let us know down below.