Delays caused by the potential Huawei 5G ban could cost the UK £6.8 billion

UK regulators have yet to decide a course of action since identifying significant security issues in Huawei’s 5G network, with many fearing the price of an outright ban. Researchers have determined that eschewing the company from networks could cost the UK its potential leadership role in coverage and set the nation back billions.

With Huawei continuously under fire from the United States, Australia and various European bodies over espionage claims on behalf of the Chinese government, Mobile UK commissioned boffins at Assembly Research to look into how much the UK would be affected by the exclusion of the company’s 5G network. The report suggests that the omission could lower investment into the technology, delay implementation and see added costs inevitably fall on customers.

While all four major UK network providers, Vodafone, O2, Three and EE, have been set to launch the technology this year, excluding Huawei could see a delay of up to 24 months. By the government’s own estimations, this could cost the UK up to £6.8 billion in predicted economic value delivered by 5G coverage. 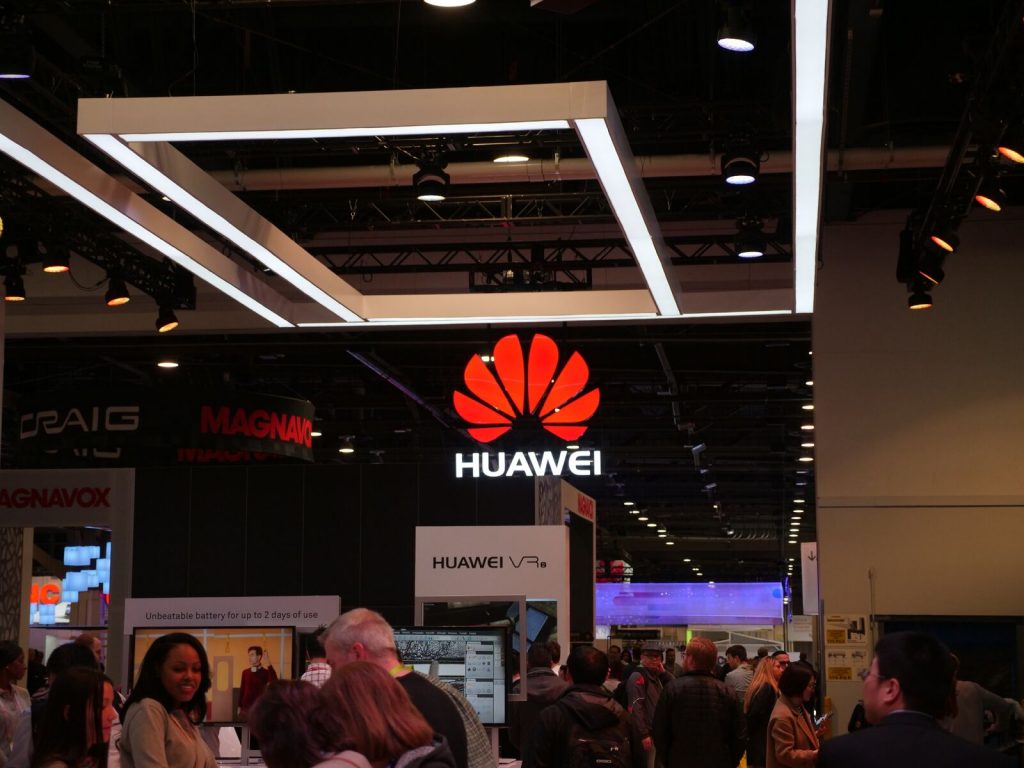 “The importance of early 5G leadership to realise the economic benefits of the technology can’t be understated,” stated the report, via the Telegraph. “If any restriction were to be imposed on Huawei, many of the benefits associated with 5G leadership could be lost for good.”

It’s uncertain how the government plans to rectify recent security concerns, but it seems as though banning the company is the most extreme measure. Instead, carriers are recommended to use a mixture of equipment from Ericsson and Nokia, as well as Huawei.

The defects found by UK regulators have not suggested any backdoors, but rather a lack of “end-to-end integrity of the products” during the engineering process. Huawei has pledged $2 billion of its own funds to amend the situation and adamantly denies accusations that it is spying.

KitGuru Says: It doesn’t surprise me that banning Huawei remains a last-ditch option given that there are a wide range of companies with a vested interest in 5G. Hopefully this doesn’t negatively impact innovation and prices are kept fair for the average customer.