While the Samsung Galaxy S9 is rumoured to improve the battery life of the flagship series, the current Galaxy S8 Plus and Note 8 are reportedly experiencing problems. Users have apparently been experiencing the inability to charge the device after the battery has fully drained out.

The reports surfaced on Samsung’s Community Forums (via PiunikaWeb) and Twitter, in which users explained that hitting 0 percent with either the Note 8 or, sometimes, the Galaxy S8 Plus would result in them being unable to recharge the device.

“We have yet to get any official report for this matter and are unable to comment until we obtain more specific information of the phone. Any customers with the similar matter are encouraged to contact Samsung at Local Customer Care number,” said Samsung in a statement to PiunikaWeb.

That being said, Samsung representatives, such as ‘SamsungMel’ in one thread has suggested that users utilise their warranty for a replacement. “This particular problem with the Note 8 not turning on is definitely something that we want to get addressed immediately,” SamsungMel concluded. 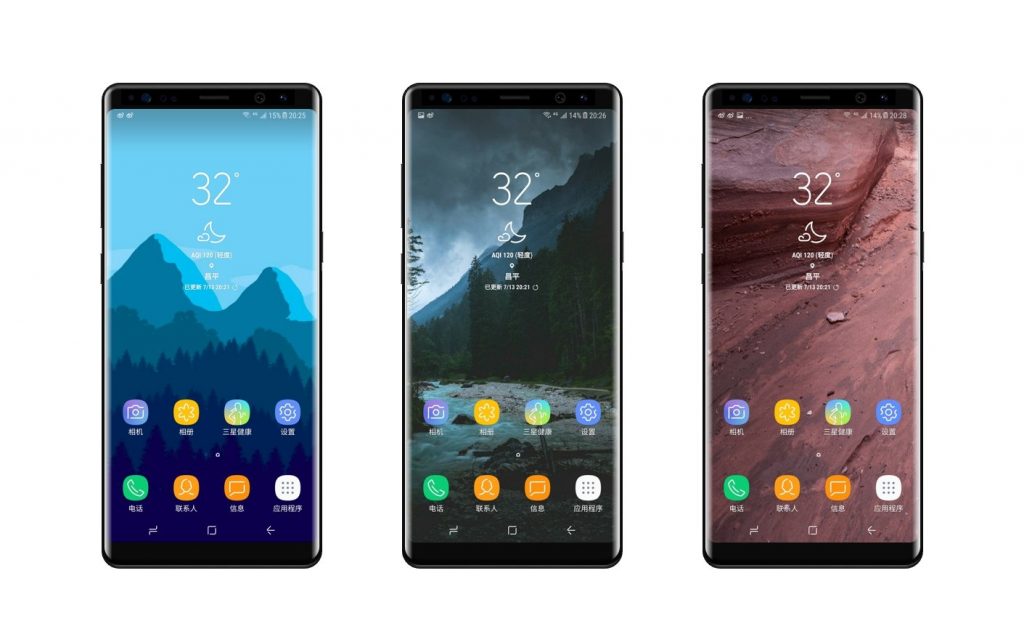 One user explains that leaving the device on charge for approximately 15 minutes, returning to it to then hold down the power and volume button for around 10 seconds solved this problem for them. This has since been confirmed to work with at least one other user, but might not work for everyone affected.

Of course, Samsung hasn’t had the best history with its batteries, as the Galaxy Note 7 infamously was a danger to its users, unpredictably exploding. This caused the company to recall the devices and try again, before ending the line entirely.

Its Note 8 was intended to be its return to the Note moniker, however problems regarding its wireless charging have cropped up. Still, it’s nothing of the disaster the Note 7 was, nor did it follow in the footsteps of Google’s dreadful Pixel 2 launch.

For now, if users are experiencing any device breaking issues, the best thing to do is to note it on the Community Forums and potentially use the warranty for a replacement.

KitGuru Says: One of the major problems with things like this happening is that batteries can no longer be removed, meaning that the user has no choice but to go through a lengthy process to repair or fix their device. Of course, the silver lining is that users will no longer be able to use cheap, knock-off and potentially dangerous battery replacements either, bear in mind. Have you experienced issues with the Samsung Galaxy Note 8 or S8 Plus?