There have been a number of distributed computing projects over the years, from [email protected] to [email protected] (for which KitGuru has a powerful, active team still running) but as much as the desktops of the world are more powerful than ever before, smartphones have seen the biggest explosion of performance hardware in recent years. So it makes total sense that there are projects out there that you can join in with and utilise those spare processor cycles for something good. 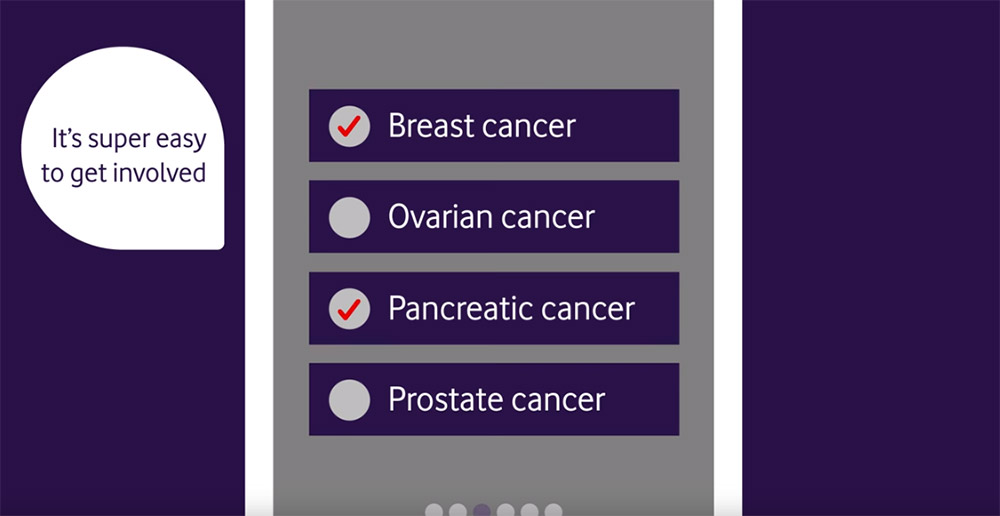 Take the cause of DreamLab, which has just launched a new distributed computing smartphone application in partnership with Vodafone Australia, to help speed up cancer research using your smartphone's processor during its downtime. At night, when your phone is charging, once it hits 100 per cent battery the application runs some calculations for the Garvan medical research Institute. According to its quick demo video, just 1,000 app users can speed up data crunching by as much as 30 times.

I think we can contribute at least that many from KitGuru readers alone don't you?

To take part, all you need is the Android application which is available at the Google Play Store. Once installed, you can even choose the types of cancers that you want to use your phone to help. Whether it's breast, ovarian, pancreatic or all of them, it all helps speed up the calculations that the institutes's 650+ scientists need to run in order to further test potential treatments for various cancers.

While perhaps the most high profile attempt to harness the power of the world's smartphones though, DreamLab is just one potential use for the power of consumer grade smartphones. Another was recently proposed by internet entrepreneur Kim Dotcom, who suggested that a version of the internet, known as the MegaNet, could be hosted and distributed via the world's smartphones, allowing for an oversight-free space to communicate in (as per Mashable).

KitGuru Says: There is a lot of potential in distributed computing. If you have a few spare minutes, give the above application a spin and check out the KitGuru Folding team, they're always looking for new members.