Microsoft could work with Sony on next Windows phone

Crank up the rumour mill folks, it's time for a doozy. According to some unnamed sources (who as usual, are within a reasonably proximity to the situation at hand) over at The Information, Microsoft might be teaming up with Sony for its next Windows based smartphone.

Why would Sony high-five its biggest console rival to make a mobile phone? Financial incentives of course. While in the past Sony (and its ex-partner Ericsson) have produced phones using Symbian and Android operating systems, it could also dip into the Windows market by around mid-2014 if rumours are to be believed. 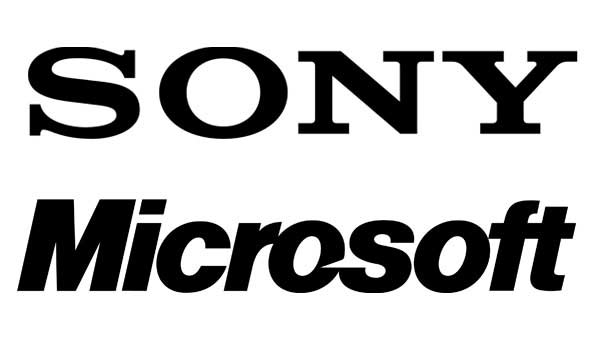 But Sony isn't the only partner Microsoft is supposedly trying to reel in: ZTE is also on the cards. The Chinese firm has previously been noted as interested in expanding its operations into the US, India and Russia, which a deal with Microsoft would certainly help it do. While Windows phones aren't exactly the hot sellers that Android and iOS devices often are, it's still a sizeable enough market that ZTE would become more of a household name than it is at the moment – should it strike a deal.

However, it could also improve the uptake of Windows phone devices, as ZTE has a history of producing low cost handsets, thereby its skills could be turned to helping Microsoft create a low-cost, entry level device with a decent feature set.

KitGuru Says: Considering how well received Sony's Xperia Z1 has been received, I wouldn't mind checking out a decent Windows Phone from the PlayStation maker.