Home / Lifestyle / Mobile / O2 might be sold to BT

A rumour has emerged that Telefonica, owner of British based mobile provider and broadband ISP, O2, could sell off the company to BT, in exchange for a 20 per cent stake in the firm. It's thought that such a move would be designed to strengthen both entities in the face of increased competition by other large telecom partnerships, like Everything Everywhere.

While quite unconfirmed at this time, Reuters has a quote from Spanish website El Confidencial, which claims: “According to various sources, the talks between Telefonica and British Telecom are advanced although no final deal has been reached.” 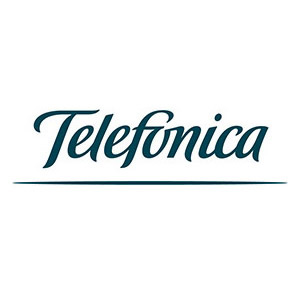 It's said that the reason for these talks is due to the growing influence of companies like EE and American telecom providers AT & T, which threaten even old powerhouses like BT and is certainly putting the pressure on O2 to remain competitive.

Neither BT or Telefonica have commented on the news.

KitGuru Says: What do O2 customers think of this rumour? If BT bought out O2, would you still be keen to remain a customer?