Hewlett Packard on Tuesday introduced its new family of laptops that includes notebooks, which are thinner and more powerful than Apple’s MacBook Air, a laptop that is considered as a de-facto standard for ultra-thin laptops. At present it is unknown how much will the new laptops cost, but since the systems are positioned for enterprise users, do not expect them to be affordable. 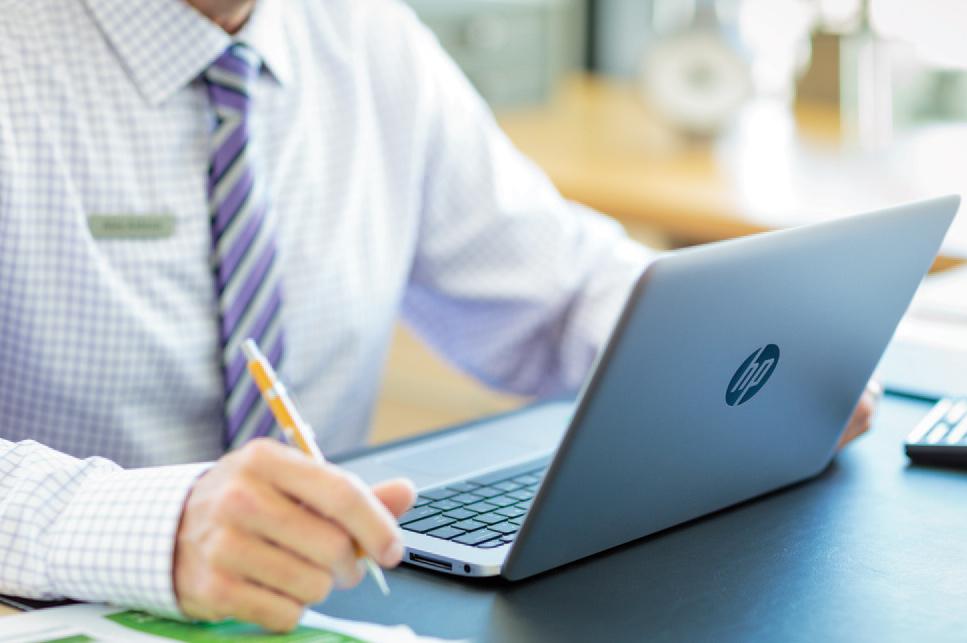 “The HP EliteBook1020 represents game-changing innovation in both materials and mechanical engineering to create the world's thinnest and lightest business notebooks in a form factor that enables our customers to be more productive in more places,” said Alex Cho, vice president and general manager, HP Commercial PCs. “Customers demand not only a stylish, thin and light notebook, but also a device that delivers advanced security and can withstand the rigorous demands that come with a highly mobile lifestyle – and the HP EliteBook 1020 delivers this complete solution.”

While at present the EliteBook Folio 1020 laptops may be considered as the world’s thinnest, it should be noted that Apple is also working on its new 12.5” MacBook Air notebooks that are expected to be thinner than existing models. As a result, HP’s new business-class mobile PCs may not be the world’s thinnest laptops when they actually become available.

KitGuru Says: It is completely unclear why HP decided to position its new EliteBook Folio 1020 laptops solely for corporate users. Positioning of the systems will make them pretty expensive, as a result, the new notebooks have no chances to become as popular as Apple’s MacBook Air PCs, which start at $899/£749.

Previous Samsung’s own CPU and GPU cores in design stage, due next year
Next Microsoft expected to release a ‘spate of wearable devices’ 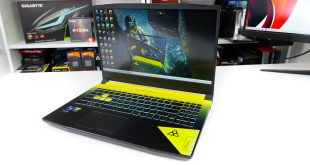