SK Hynix has announced that its 8Gb LPDDDR4 memory, which is in mass production now, has been chosen by a major smartphone maker for a new flagship model. The forthcoming handset will be among the first phones to use the new type of memory.

The DRAM manufacturer did not reveal any details about the first smartphone that uses LPDDR4 memory, but said that the device is powered by a state of the art SoC (system-on-chip). It is highly likely that the device uses Qualcomm Snapdragon 810 application processor, which is among the most advanced mobile SoCs today that is also compatible with LPDDR4 memory. 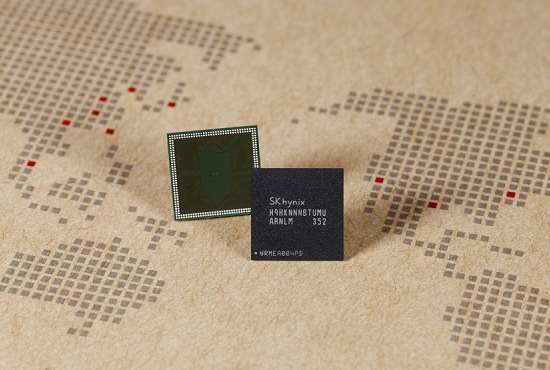 According to IHS Technology, premium smartphones equipped with 4GB DRAM composed of 8Gb DRAMs will come out in this year and be one of the main products taking 36 per cent of the whole market to exceed portion of those with 3GB in the next year.

KitGuru Says: Thanks to increased bandwidth provided by LPDDR4 memory, mobile devices will be able to boost screen resolutions. 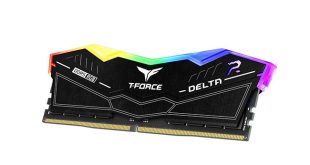