When Microsoft releases its Windows 10 operating system later this year, the company will offer a software-as-a-service version of the OS. Last month the company filed an application with the U.S. patent and trademark office for the “Windows 365” brand name, which potentially confirms plan to introduce a subscription-based model of monetization of its operating system.

Microsoft already offers Office 365 software-as-a-service suite that offers productivity applications for all Internet-connected computing platforms, including PCs, tablets and smartphones. On January 29, 2015, Microsoft filed an application for Windows 365, which indicates that the company will offer a subscription model for its OS, reports Neowin. 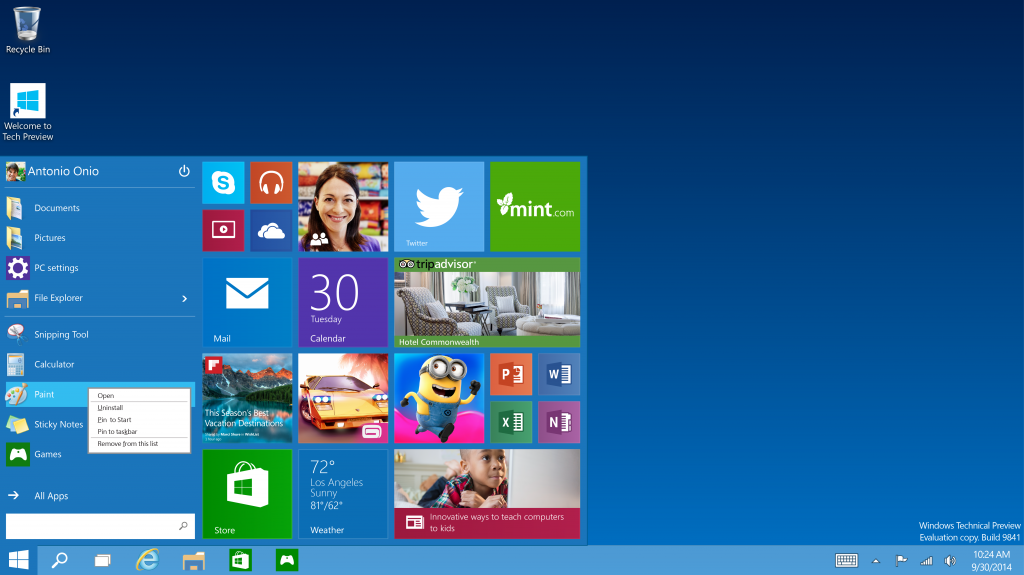 Earlier this year Microsoft confirmed plans to offer Windows as a service.

“We think of Windows as a Service – in fact, one could reasonably think of Windows in the next couple of years as one of the largest Internet services on the planet,” said Terry Myerson, vice president of operating systems at Microsoft. “Just like any Internet service, the idea of asking ‘What version are you on?’ will cease to make sense – which is great news for our Windows developers. With universal Windows apps that work across the entire device family, developers can build one app that targets the broadest range of devices – including the PC, tablet, phone, Xbox, the Internet of Things, and more.”

As reported, Microsoft Windows 10 will work on billions of devices, including PCs, tablets, smartphones, wearable computing devices and other. It makes a lot of sense for Microsoft to offer its next OS with a subscription since it is not easy to monetize Windows on various Internet-of-Things devices.

KitGuru Says: It will be very interesting to see the difference between Windows 365 service as well as Windows 10 operating system that will be pre-installed on new PCs and other devices.