ASUS has announced it's new ZenFone 2 today at CES, a year after the release of the last ZenFone at CES 2014. While it has been refined in every aspect from previous ZenFone models what makes it slightly different than most Android phones is what's inside.

The CPU in this case is not made by Qualcomm or Nvidia, but Intel. While Intel has previously tried to compete with Qualcomm and Nvidia for the smartphone processor market it has met with limited success. With the 2.3 GHz 64-bit quad-core Intel Atom Z3580 in the ZenFone 2 that could change. This processor is also being used in the upcoming Nokia N1 tablet but this is the first phone to feature this CPU. 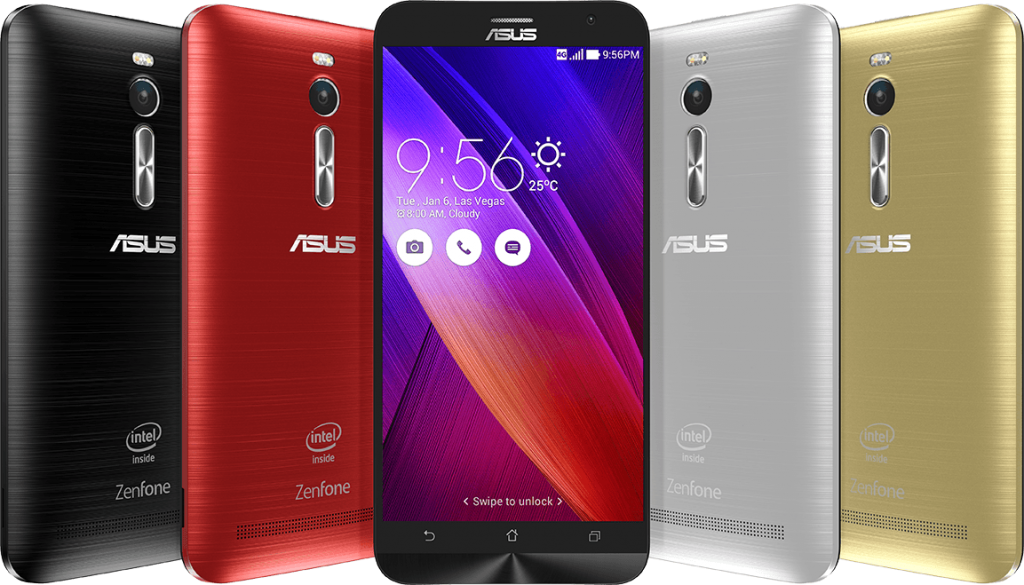 The ZenFone also features a massive 4Gb of RAM and what ASUS claims is the fastest responding touch screen with a 60ms turnaround. This is rounded out by a 13MP rear camera and a full HD 5.5 inch IPS screen running Android 5.0. For a full breakdown of all of the features ASUS have included take a look though this video below.

It certainly seems like ASUS has put a lot of time and effort into every feature of the ZenFone 2 and the hardware is definitely powerful enough to keep up. All being well it should be available in March for for $199 in the US with international dates and prices to follow.

KitGuru Says: The  Atom Z3580 at the core of this phone definitely sounds pretty powerful and while the Zenphone 2 may not have the most innovative design it could be a great phone for mobile gamers or anyone who needs an Android powerhouse phone!