Sony Computer Entertainment Inc. late on Monday said that total life-to-date sales of its PlayStation 4 game consoles to end-users had hit 18.5 million units. Once again, Sony’s PS4 has proved itself the fastest-selling console in the history of video games.

Shipments of Sony PlayStation 4 have already set multiple records, but they continue to beat all the expectations. According to Sony, of 18.5 million PS4 systems shipped life-to-date globally, 4.1 million units were sold during the holiday season, which is a huge number.

PS4 software sales also remain strong with more than 81.8 million copies sold in retail stores globally and through digital downloads on PlayStation Store as of January 4, 2015, including 17.8 million sold during the holiday season. 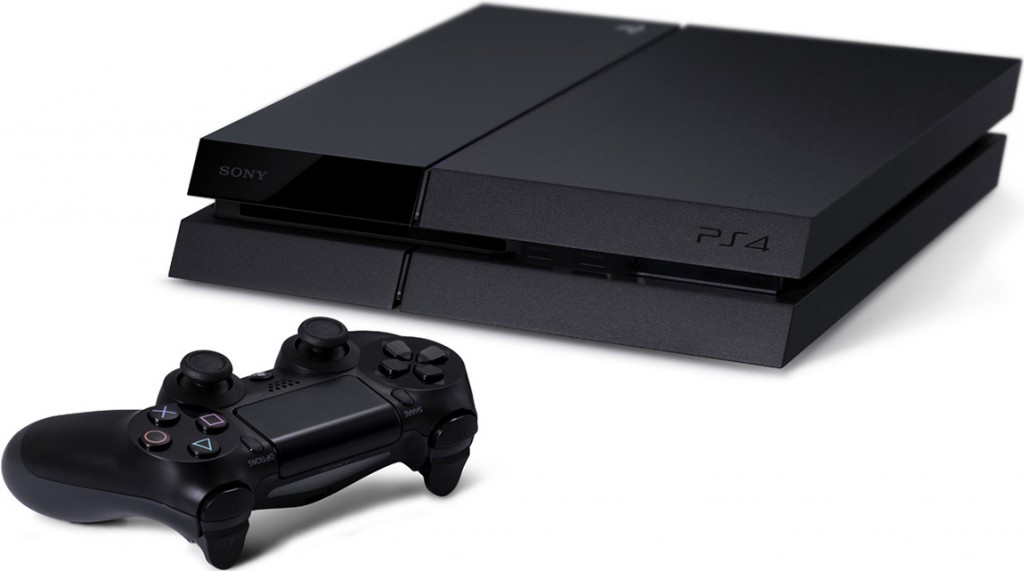 In fact, according to Sony's historical financial reports, sales dynamics of astonishingly successful PlayStation and PlayStation 2 was not as breathtaking as that of the company's latest PS4. 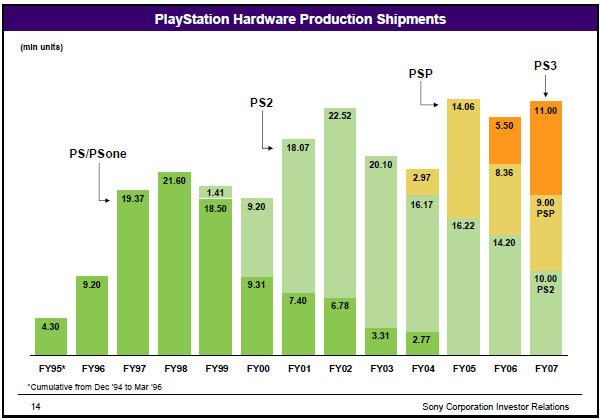 “We are absolutely delighted that so many customers around the globe have continued to select PS4 as their console of choice throughout this holiday season,” said Andrew House, president and group CEO of Sony Computer Entertainment. “We will continue to reinforce and deliver additional value on PS4 as the best place to play, by bringing even more exciting content and by enriching our wide array of service offerings.”

According to various reports, Microsoft Xbox One outsold Sony PlayStation 4 in November both in the U.S. and the U.K. However, it looks like sales of the PS4 remain on very high levels not only in these countries, but on other territories as well. Microsoft Corp. is yet to announce the LTD sales of its Xbox One. Hopefully it will do it at the Consumer Electronics Show 2015 shortly.

KitGuru Says: While it is clearly exciting to watch the competition between Microsoft Xbox One and Sony PlayStation 4 now, what really is important is how many of these consoles will be sold throughout their lifecycle. The legendary PlayStation 2 enjoyed a 13 years lifecycle and sold nearly 158* million units worldwide (yet, remember that its “active” lifecycle on well-developed markets was about eight or nine years). Previous-generation PlayStation 3 and Xbox 360 have stayed on the market for eight and nine years, respectively, to see their LTD sales at around 85* million units (yet, the most recent holiday season clearly demonstrated that their active lifecycle is over not only among core gamers, but among casual gamers as well). While the sales dynamics of both PS4 and XB1 is good, a lot of analysts believe that their active lifecycle will hardly be longer than five years. Will any of them sell 100 million units? Only time will tell.

Previous ASUS brings you more Zen(fone)
Next Nvidia committed to its ‘Denver’ processor, will use it in future SoCs