MSI has released its brand new range of laptops, introducing a few firsts along the way, from the GS65 Stealth Thin’s incredible high refresh rate IPS display to the high-powered processor in the GT75 Titan. Of course, the company hasn’t eschewed the RGB trend, introducing its GE63 & GE73 Raider RGB Edition, alongside iterative updates to the GS63 & GS73 Stealth, as well as the GT63 & GT83 Titan variants.

The GS65 Stealth Thin takes its name from the incredibly small 4.9mm bezels surrounding its 144Hz 7ms of IPS level display, the first of its kind, which MSI boasts is a healthy 82 percent screen-to-body ratio. It seems that MSI might have pushed things even further, but opted to retain the webcam in its traditional, more comfortable placement at the top.

Inside, the GS65 Stealth Thin is powered by the latest 8th generation Intel Core i7 6-core processor, with an option for either a GeForce GTX 1070 or 1060 graphics card and up to 32GB DDR4 memory at 2400MHz or 2666MHz. MSI focused on portability, shaving the weight down to just 1.79kg and ensuring that the battery could last an average of 8 or more hours thanks to its 4-cell structure.

The GS65 Stealth Thin is currently available for pre-order online with a release date penned for the end of April. In the meantime, our very own Leo has a hands-on with the device ahead of our review.

MSI’s newest Titan certainly lives up to its namesake, being the first laptop to pack in an overclocked Intel Core i9 processor. Packed alongside the option of an Nvidia GeForce 1080, 1070 SLI or single 1070 graphics card, it’s clear that this is the powerhouse entry built for performance, at the expense of the Titan’s traditional bulky design.

This, of course, serves a purpose as MSI utilises its “Cooler Boost Titan” cooling design to help the six-core 12-thread CPU breathe, which ensures a “70 percent performance leap over the previous Core i7,” according to the company.

The size also gives users the option for DDR4 memory up to 32GB of 2666MHz across two slots, or 64GB of 2400MHz across four slots. Other options include either a 17.3-inch IPS-Level display at 4K resolution, or a 1080p panel at the same size, instead sporting 120Hz and 3ms.

Both the MSI GE63 & GE73 Raider RGB laptops saw their unveiling at CES this year, showcasing the company’s RGB technology on the top cover, USB ports and throughout its per-key backlighting. This is entirely customisable through its Dragon Center 2.0 software to get the full use of its 16.8 million colour range. 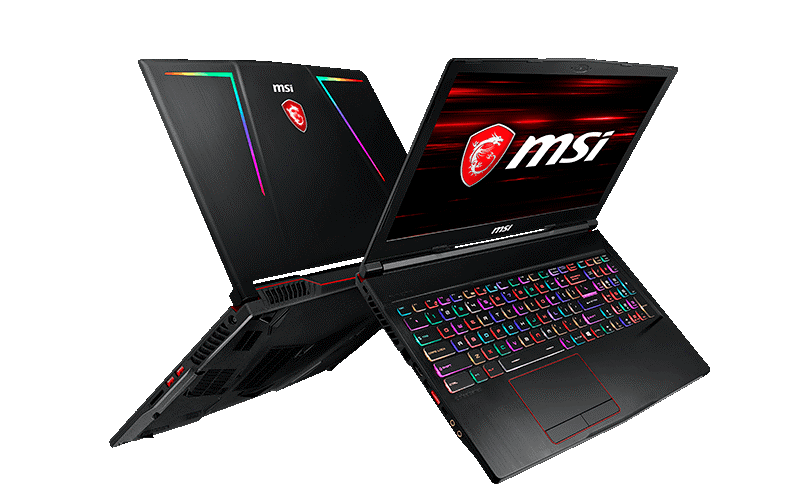 The MSI GE Raider RGB laptops come with the latest of Intel’s mobile Coffee Lake processor, with the option of an Nvidia GeForce 1060 or 1070. Across its two SO-DIMM slots, users can choose up to 32GB of memory at 2400MHz, with a variety of storage combinations including M.2 SSDs.

Users can opt for an ultra-high-definition (UHD) 4K display on an IPS-Level panel, or bump the refresh rate up to 120Hz by dropping to a Full-HD 1080p panel instead. The difference in the GE63 & GE73 Raider RGB lies in the size of the display, with the GE63 housing both options across a 15.6-inch panel and the GE73 utilising a 17.3-inch screen. 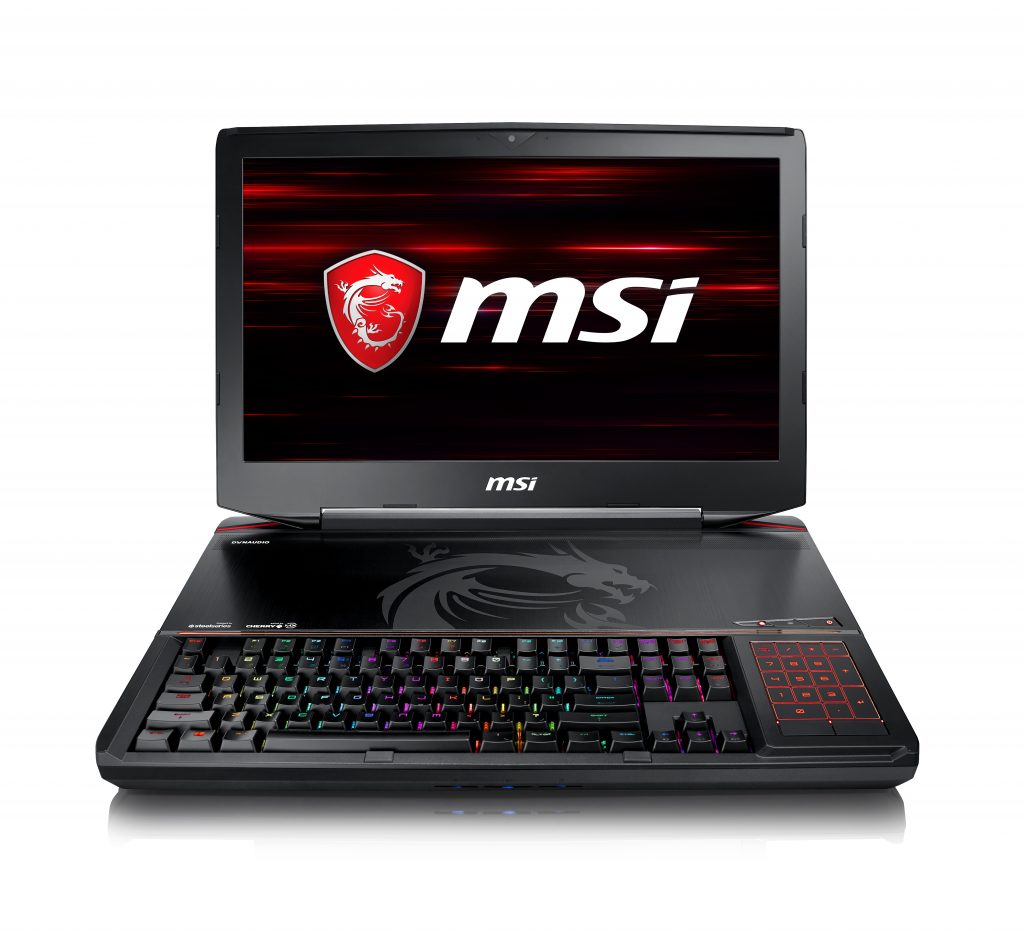 Alongside the new releases, MSI has revisited its older models to bring them into 2018. The GS73 & GS63 Stealth, as well as the GT63 & GT83 Titan have all been revamped with Intel’s 8th Generation of mobile Coffee Lake CPUs, offering a 40 percent boost in performance from their previous models.

MSI hasn’t revealed any hard launch dates aside from the late-April launch window, so expect these models to be rolling out over the next couple of months. Pricing will vary between the model of laptop and the configuration.

KitGuru Says: MSI have long been a go-to for desktop replacements, especially with the GT83’s fully mechanical keyboard and SLI graphics solutions. I am tempted to revisit the idea of portable gaming myself, and now I feel spoilt for choice. Are you due for an upgrade?

Previous Asus launches new ROG Strix, Prime and TUF series motherboards for H370, B360 and H310
Next Microtransactions are being removed from Shadow of War