This test lets us see the excellent video performance of the system. 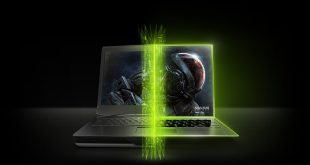