Microsoft has finally released an update for the Surface Book 2 to correct an Nvidia discrete GPU problem and CPU throttling issues, that have been plaguing the device for months.

Microsoft has been blocking the Windows 10 update (1903) on Surface Book 2 devices for months, as it was found that users with an Nvidia discrete GPU had an issue where the dedicated GPU driver would disappear from the Device manager, leaving users with Intel’s integrated graphics only. A firmware update has been released to fix this issue now.

Along with this, a further issue has been patched in the updated firmware to correct a CPU throttling problem. Over the last few months, some users have been reporting that the CPU in the Surface Book 2 would throttle down to just 400 MHz – apparently due to the Intel CPU flag BD PROCHOT. Microsoft claim this problem has been fixed with the latest firmware patch. 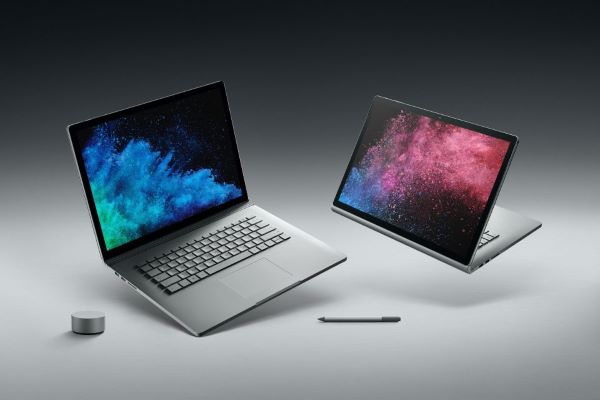 Microsoft has issued a full changelog for the firmware patch, which can be found on their support site. Additionally, the updated firmware should offer users improved battery stability too.

Since Microsoft has now fixed these issues through a firmware patch, in theory, users should be able to download and install the latest version of Windows 10 (1903) on their Surface Book 2 devices again. Once this mass update has happened, we should find out if the firmware patch has been 100% successful in eliminating both issues.

kitGuru says: Did any of you guys suffer from either of these issues on your Surface Book 2? If so, we would like to hear how the firmware patch is working and if you are able to download the windows 1903 update now.