Google has put a stop to Project Ara

Ever since the Phonebloks concept first hit the web, the idea of a modular smartphone has really took off and Google was the first to take the idea seriously, kicking off Project Ara. We have seen Ara evolve a lot over the last couple of years and just a few months ago Google announced plans for new developer kits and a consumer launch in 2017. Unfortunately, the project has been now been shelved, potentially permanently, according to a number of sources.

Several sources have confirmed to Reuters this week that Google has put a stop to Project Ara in an effort to streamline the company’s hardware efforts. This is a fairly unexpected move as Google just laid out its launch plans for Ara back in May, even going as far as to name partners for modules. 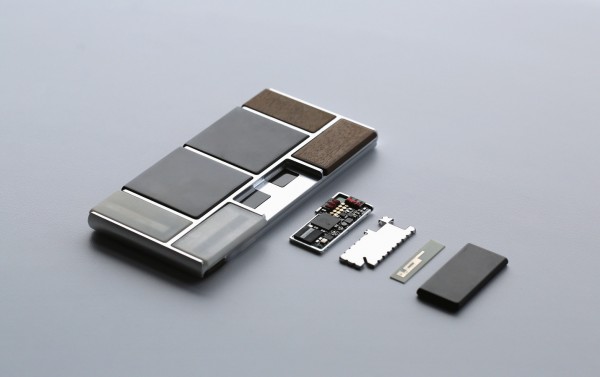 In light of the news, 9to5Google managed to get in touch with Dan Makoski, the former head of design and founder of Project Ara. As you might imagine, he is pretty disappointed by the news: “It’s disappointing to the teams who have worked so hard to make it real, disheartening to the developers hoping to bring their innovations to life, and frustrating to the fans across the world who were so eager to have Ara in their hands.”

Right now, it is unclear as to whether or not the project is entirely dead, or if it will be picked back up again someday. Either way, for now, we shouldn’t expect to see any new Project Ara developments for quite some time, if ever.

KitGuru Says: As someone who has closely followed Project Ara and the many updates along the way, I am pretty disappointed to hear that it might be completely cancelled. The timing seems odd too, given that developers were due to get new devkits soon. Are you guys disappointed to see Project Ara shelved? Did you have doubts over whether or not it could be pulled off?