It looks like Samsung isn’t the only company to run into some bad luck with batteries lately as HP has announced that it is recalling thousands of laptop batteries due to risk of overheating and catching fire. The recall affects 101,000 laptop batteries in total, all sold between March 2013 and October 2016 in various parts of the world. 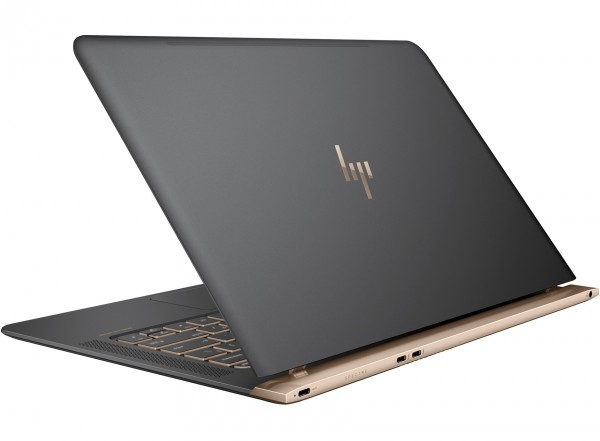