Samsung is cherry picking which devices it pushes the Android 4.4 KitKat update to but it’s singling out a lot of early device adopters as the Galaxy S3 i9300, better known as the international version of the phone, won’t be getting the update.

According to a statement from Samsung, the Galaxy S3 and S3 mini don’t meet the required specifications to facilitate Google’s latest OS despite KitKat being advertised as being able to run smooth on even the lowest end Android devices: “In order to facilitate an effective upgrade on the Google platform, various hardware performances such as the memory (RAM, ROM, etc.), multi-tasking capabilities, and display must meet certain technical expectations.” 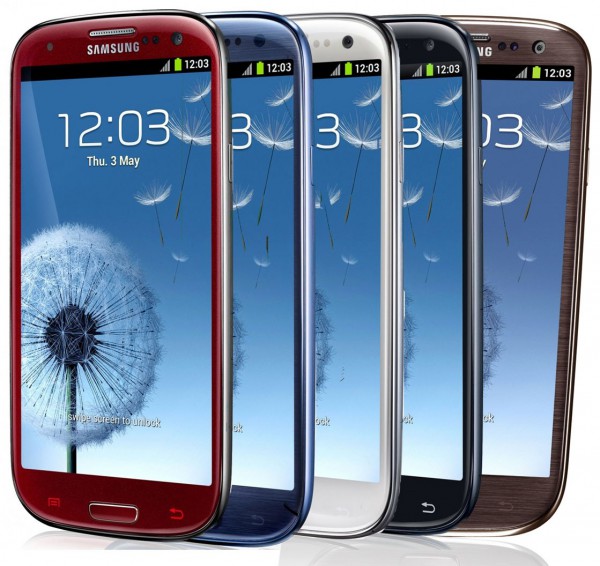 When KitKat was announced last year, it was supposed to solve Android’s classic fragmentation problem and allow for a smooth experience on phone’s with as little as 512MB RAM and a single core CPU but it seems that Samsung’s version of KitKat actually requires a lot more power:

The upgrade will be coming to US versions of the phone though, which sport 2GB of RAM, the extra memory is probably required in order to support the manufacturer’s bloated Touch Wiz skin, which is evident by Samsung’s 4 times larger than stock RAM requirement.

KitGuru Says: The Galaxy S3 is still a very good performer, so it’s a shame that Samsung isn’t taking the time to support it any more. It would be nice if more Android devices had supported updates for longer than two years after release. Do any of you guys own an S3? Are you disappointed that you won’t get the update or do you run a custom ROM?

Previous 50 EA games due to have their servers shut down
Next Win Asus Sabertooth Z97/GTX760 DCUII and Seasonic Platinum 860W!