LG G3 expected to be revealed May 27th

It's that time of year where all of the top Android handset competitors are releasing new flagship devices, We just recently had the HTC One M8, the Galaxy S5 and now LG is jumping in to the arena with the G3, which is expected to be announced on the 27th of May.

The Korean company has sent out invitations to events taking place in six cities across the world with San Francisco, New York, and London events all taking place at the exact same time to avoid spoiling the announcement. While LG didn't exactly come out and say that they were going to announce the G3, The Verge points out that the company did acknowledge the upcoming flagship in its earnings report yesterday. 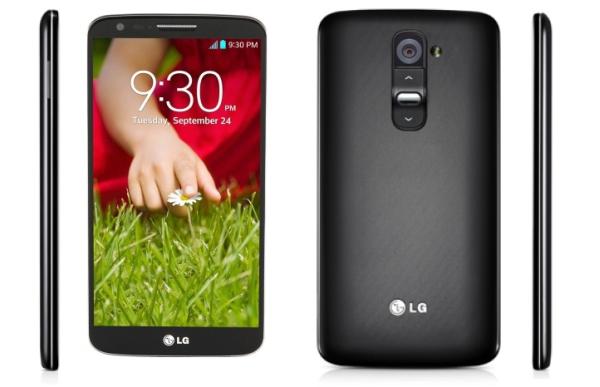 Like most phones since the release of the iPhone 5s, a gold variant is expected to release, other rumoured specs include a 2560×1440 screen as well as super thin bezels. The G3 will attempt to loosen Samsung's grip on the Android market while also competing against HTC's One M8.

LG is also currently working on a smart watch too, the G-Watch is now expected to launch in June for under €200, thanks to a report from les numeriques: “LG France confirms that the G Watch shows available in our region in the month of June, and costs only 199 €.”

KitGuru Says: I've never used an LG phone myself but the G2 proved to be quite popular. However, will the G3 be enough to beat out Samsung? Many enthusiasts were rooting for HTC last year with the release of the One and again this year with the M8 but Samsung still remains dominant. We will have to wait and see. Do any of you guys use an LG phone? Would you be interested in a G3 or even the G-Watch? 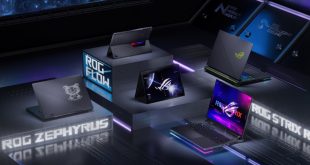