Back in mid-October, Microsoft launched the Surface Book 2 in the US. Hailed as the most powerful Surface ever, the laptop features Nvidia GTX 10-series graphics alongside an Intel 8th Gen processor. Since then, the 15-inch of this laptop have only been available in the US, but that is changing this month, with Microsoft bringing the larger Surface Book 2 to the UK, alongside 16 other countries.

Today Microsoft announced that it was opening up pre-orders for the 15-inch Surface Book 2 in 17 more countries, many of them in Europe. Here is the full list: Australia, Austria, Belgium, Canada, Denmark, Finland, France, Germany, Ireland, Luxembourg, the Netherlands, New Zealand, Norway, Poland, Sweden, Switzerland, and the United Kingdom. 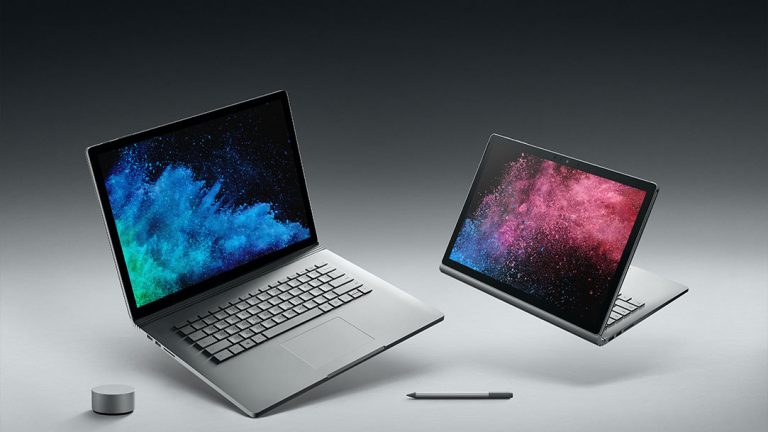 The Surface Book 2 is built around Intel's Kaby Lake CPUs, in addition to Nvidia GTX 1050 and GTX 1060 graphics options. At the time, Microsoft said it was twice as powerful as the Macbook Pro. With decent graphics included, this laptop also packs enough grunt to run the Windows 10 Mixed Reality platform, while still maintaining the 2-in-1 design of the original, allowing users to detach from the keyboard and use the Surface Book 2 as a tablet instead.

In February, both the 13-inch and 15-inch Surface Book 2 will also begin rolling out to more countries worldwide, including Italy, China, India, Korea, Portugal and more.

KitGuru Says: The Surface Book 2 seems like an impressive laptop, though it does run into throttling issues while gaming, which is a shame given that the GTX 1060 is an excellent GPU for such a task. Are any of you currently shopping around for a new laptop? Are you thinking about picking up a Surface Book 2?