Tesco is planning to launch its own smartphone

Upon the success of Tesco’s budget Android tablet option, the Hudl, the supermarket has revealed that it is now focussing on bringing out its own Hudl branded smartphone. The supermarket’s latest device is said to be out by the end of the year, just in time for the holidays which is a similar strategy the company took last year with the launch of its tablet.

The £119 Hudl tablet has sold half a million units so far and a second generation is due to come out in September. Tesco actually suffered a 6.9 per cent decline in annual profits this fiscal year but maybe the move in to creating tech products will help it out. 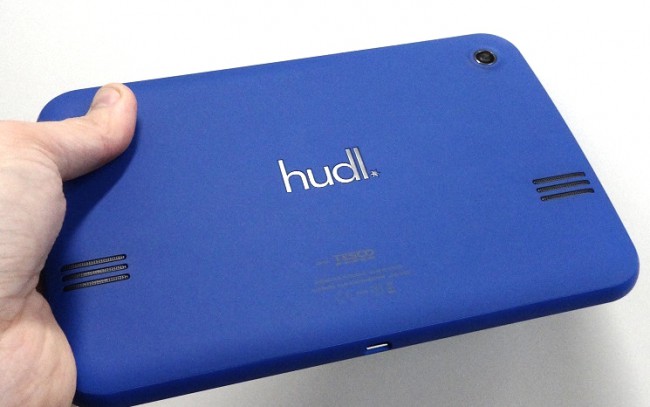 The Hudl tablet came out last year with the following specs:

The smartphone will likely have similar specs as more and more Android company’s are moving from creating budget tablets to creating budget phones. The Android market has always suffered from over saturation in the Tablet space but budget phones are becoming increasingly popular at the moment.

KitGuru Says: I wasn’t particularly positive when Tesco announced the Hudl, I wasn’t impressed when Argos and Asda followed with its own devices either but they seem to be selling either way. What do you guys think of the budget Android market? What do you think of Supermarkets moving in to tech?