Over the last few years, gaming monitor and laptop makers have been consistently pushing refresh rates higher. We've seen a number of 240Hz laptops recently and soon, we'll be making another jump forward as the first 300Hz laptop displays have been announced.

The Acer Predator Triton 500 ships with a slim 17.9mm chassis and weighs just 2.1kg. Bezels on the 300Hz display measure in at 6.3mm, so you are getting an 81 percent screen to body ratio. It will be very expensive though, with pricing starting at €2699. 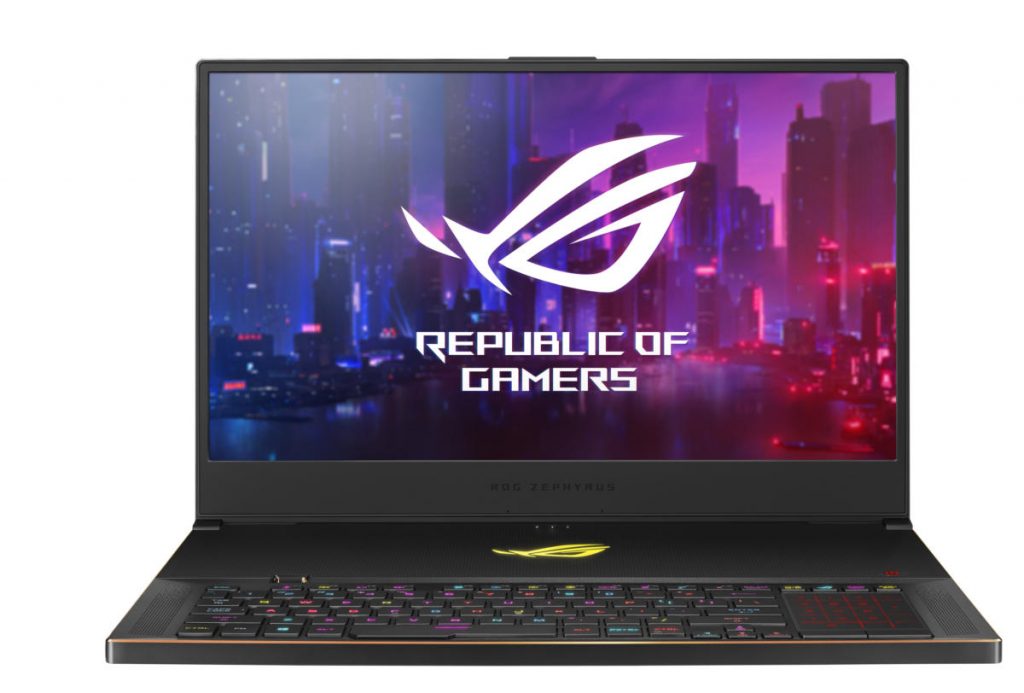 ASUS will be launching the 300Hz version of the ROG Zephyrus S in October, although we don't have pricing just yet. The version on display at IFA this week does come with an RTX 2080 and a 9th Gen Core i7 CPU, so it will also end up being up there in price.

KitGuru Says: I've only spent much time with a 165Hz monitor, so I'm not sure how much of an improvement 240Hz or 300Hz might be. It sounds like a very impressive jump though. Would any of you be interested in a 300Hz display?