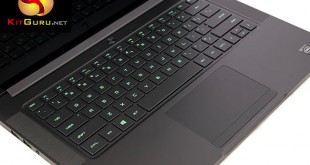 Gaming laptops have a huge audience, but not everyone wants to lug around a 17 inch behemoth weighing more than 5KG. Razer have enjoyed success in recent years with their Blade range of laptops … even if the price has been prohibitive for many. Today we take a look at the latest 2015 model which features a powerful combination of Intel Quad Core Core i7 processor with Nvidia GTX970m discrete graphics. It also features a super high resolution IGZO 3K touch screen. 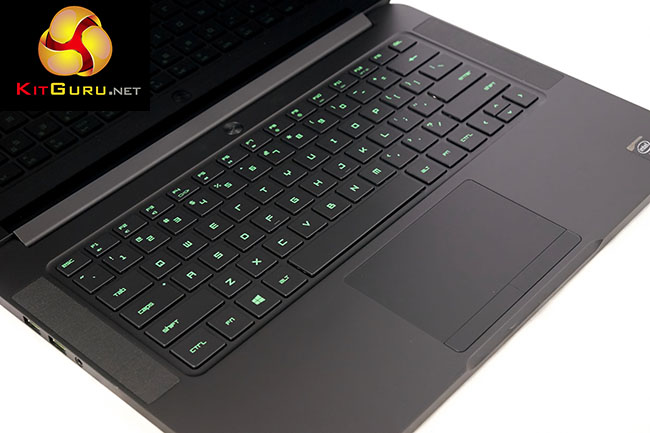 Back in the day I played with the 2013 Razer Blade over the course of a couple of weeks when a wealthy colleague of mine disappeared on holiday, leaving it in my hands. I didn’t get time to review it, but I was genuinely impressed. It was an attractive, high performance gaming laptop … somewhat crippled by a fairly mediocre display.

In 2014 Razer upped the ante, installing a Sharp IGZO 3200×1800 panel in the new version, alongside a more powerful discrete graphics solution. There was no doubting the Nvidia GTX870M was a killer GPU, able to power the latest titles at 1080p with the image quality maxed. The laptop did run into some gaming issues at the native resolution however.

The 2015 Blade is (not surprisingly) the latest version. Razer have opted this time for the GTX970 GPU based on the Maxwell architecture – which is not only more powerful, but likely to run a little cooler. While this is important in the desktop space, within the mobile environment it is even more critical. If gamers yearn for a diminutive, powerful gaming laptop it is important that heat is reduced to compensate for restricted physical cooling space.

The are multiple versions of the Razer Blade 2015 available, and it is worth pointing out that it is not officially supported in the United Kingdom by Razer directly. You can however buy it through several verified Amazon dealers in the UK.

The model for review today features the higher cost Sharp Q140Z1JW01 IGZO 3,200 x 1,800 panel (1080p options are available) with 256GB of Solid State storage. You can buy this specific model with a full 1 year UK warranty, direct from an Amazon partner, with Amazon PRIME shipping, for £2,163.00 inc vat. This means it ships directly from Amazon warehouses in the UK. According to our contact within Amazon, dealer HIDevolution even bundle a UK plug adapter in the box and have live support available to customers, with a repair warehouse situated in the UK.

Clearly without official Razer support, there are risks involved. It seems however that there are ways to get one in the UK, with some level of aftercare support. American readers have no such concerns as Razer offer them direct to the customer and via third party channels.

Our sample shipped directly from America for our review today.