Unveiled early this year, Tegra X1 system-on-chip from Nvidia Corp. was positioned mainly for automotive applications. However, given rather serious processing horsepower it has, it can be used for many other devices. In fact, according to recent leaks and listings, Nvidia and its partners plan to use the Tegra X1 SoC for laptops, tablets and even portable game consoles.

Meanwhile, Google Chromium OS already contains references to the Nvidia T210 application processor, which is the internal name of the Tegra X1. Since Chrome OS is used primarily for laptops (called Chromebooks) and low-power desktops (called Chromeboxes), it is obvious that there are certain parties working on appropriate products powered by Nvidia’s Tegra X1. According to CNX Software, the platforms based on the Tegra X1 are code-named Smaug and Foster. 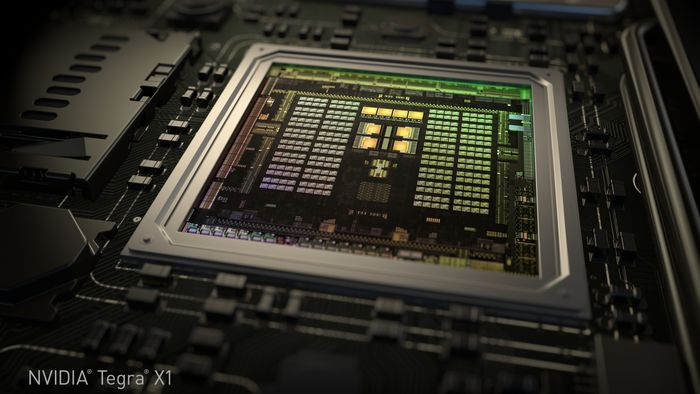 Thanks to high performance and maximum level of integration, Tegra X1 can power almost any device. Unfortunately, its thermal design power (TDP) of up to 10W is too high for mobile electronics. As a result, it will not be that easy for Nvidia to squeeze the chip into tablets or portable game consoles without reducing its clock-rates as well as performance. Still, there are plenty of applications that Nvidia can address with its Tegra X1. 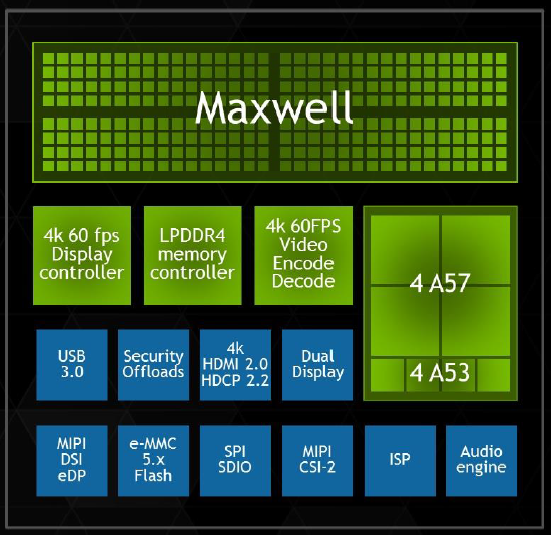 KitGuru Says: Even if Nvidia Tegra X1 is too hot for mobile devices, there are plenty of applications, where it can be used, including embedded electronics, drones, robots, set-top-boxes with gaming capabilities, Blu-ray 4K players etc. However, to enter these markets, Nvidia will need to develop appropriate software platforms… 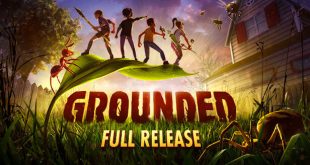