The Samsung Galaxy S6 is apparently breaking records already as 15 million people have pre-ordered the latest flagship device, according to new reports. An additional five million have gone for the Samsung Galaxy S6 Edge, featuring a display with curves on both sides.

This news came from an executive from Samsung speaking with the Korea Times. Shin Jong-Kyun, Samsung’s Chief of Mobile, said “To be honest, pre-orders for our two Galaxy variants from our major clients are really huge.” 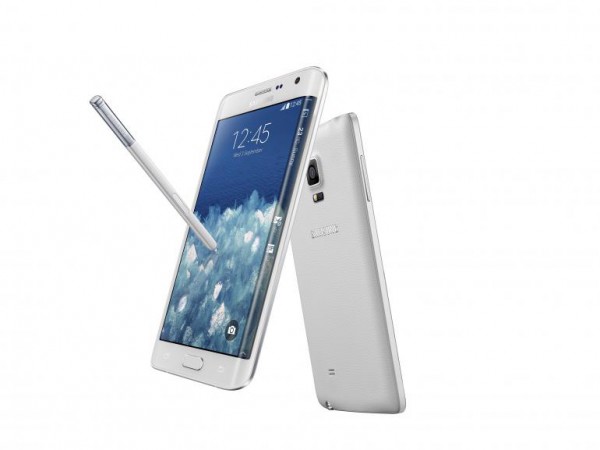 This isn’t necessarily talking about customer pre-orders though, it was not made clear so the figures could pertain to retail orders.

The Samsung Galaxy S6 was revealed last week at an unpacked event. It is set to be pretty expensive with the standard 32Gb S6 costing £550 off contract, the Galaxy S6 Edge on the other hand will cost £700 SIM free. Both handsets have the same specifications for the most part, aside from the Edge having the curved screen.

Other specifications for both devices include Android 5.0, 3GB of RAM, a quad-core Exynos CPU and a 16 megapixel rear facing camera.

KitGuru Says: Samsung devices have always been popular, although the Galaxy brand has declined in recent years. It will be interesting to see how the Galaxy S6 and S6 Edge perform after the design change.

Previous Apple could go beyond £13,500/$17,000 with platinum Watch Edition
Next Nvidia to offer up a free copy of The Witcher 3 with select GPUs