Nvidia has teamed up with CD Projekt Red to bundle in a free copy of The Witcher 3: The Wild Hunt with select graphics cards or Nvidia powered notebooks. The final game in the trilogy is also set to land on Nvidia’s cloud gaming service, The GRID,  so Shield owners will also get the chance to play the game.

If you are planning to buy certain models of the GTX 980, 970 or 960, then you will receive a free copy of the game. Alternatively, you can buy certain gaming notebooks. featuring the GTX 970m chip. Overclockers UK has the full list of eligible cards and notebooks, HERE. 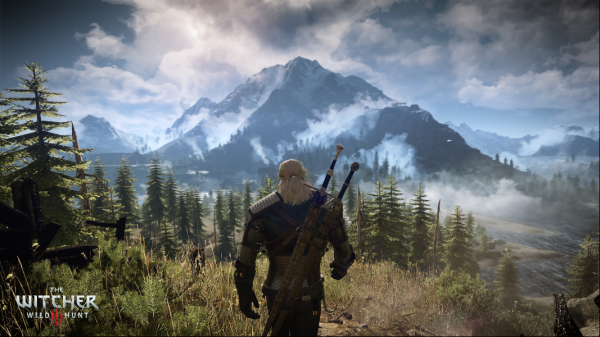 The Witcher 3 is set to feature Nvidia’s own graphics technologies, such as Nvidia HairWorks and PhysX. The game will finally launch on the 19th of May this year after several delays. A collector’s edition has been announced and we’ve seen quite a bit of gameplay.

This free game offer is available in North America and Europe.

KitGuru Says: The Witcher 2 really pushed PC hardware when it was released and The Witcher 3 is expected to do the same thing. From what we’ve seen so far, the game looks incredible. This is a pretty good deal if you’re thinking about upgrading your graphics card any time soon.