Amazon is pulling the plug on the Fire Phone

Amazon is finally going to stop selling its Fire Phone this year. The retailer jumped in to the saturated Android smartphone market last year but failed to really grab the attention of critics or consumers, most people just didn’t care that the phone existed so as you can imagine, Amazon lost a lot of money on the device.

Amazon has managed to shift its Fire Phone inventory across the world and according to sources speaking with The Verge, the company won’t be stocking any more. 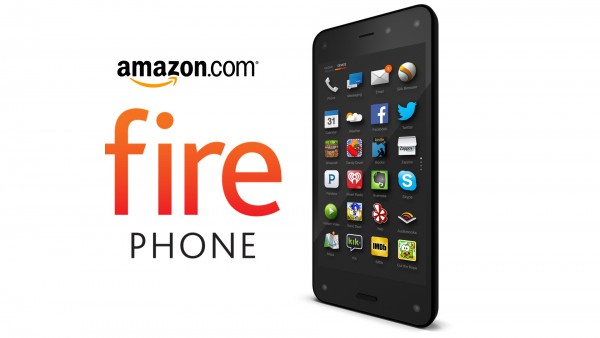 The most surprising part of this story is that Amazon actually managed to sell all of its Fire Phone stock. The smartphone’s ‘killer feature’ was supposed to be head tracking support, which failed to really interest people.

Since the smartphone flop, Amazon has reorganized its hardware division, as we previously reported. Right now, no future smartphones are planned and a few other projects were actually cancelled.

KitGuru Says: Amazon made a bit of a mistake attempting to compete in the high-end Android smartphone market. Maybe we will see the retailer try again some day but it won’t be any time soon.