With the launch of the iPhone 7 this year, Apple officially removed the headphone jack, a move that has been heavily criticised ever since. However, it seems the criticism Apple is facing isn't going to deter other smartphone makers from doing the same thing as reports this week claim that Samsung's upcoming Galaxy S8 will also remove the headphone jack in an effort to save space inside the chassis for other components and make the device thinner.

The confirmation comes from sources speaking with SamMobile, who claim that Samsung's Galaxy S8 will not feature a 3.5mm headphone jack and will instead rely entirely on a single USB Type-C port, meaning smartphone users won't be able to charge their phone and use wired headphones at the same time. 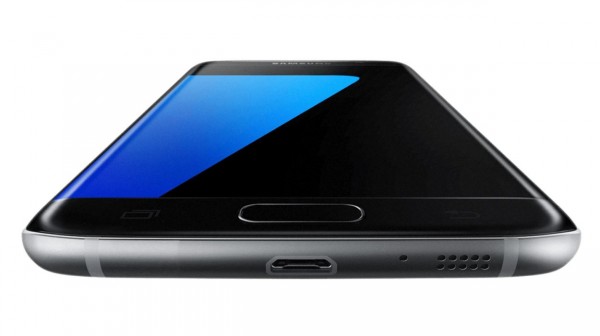 On the plus side, removing the headphone jack will apparently make room for a thinner design, a bigger battery and stereo speakers. However, I do wonder if Samsung will be able to pull all of that off, after all, we did just learn this week that the Galaxy Note 7 failed because Samsung tried to make it too thin.

Either way, after all of the negativity we have seen thrown in Apple's direction over its move away from the headphone jack, it will be interesting to see how Samsung tries to spin this into a positive thing- assuming this information is accurate. It is based on anonymous sources for now, so do take this information with a pinch of salt.

KitGuru Says: After the Galaxy Note 7 fiasco, killing off the headphone jack probably isn't a smart move for Samsung's next flagship. Still though, it will be interesting to see how they try and spin this into a positive move, even after all of the jokes made over the iPhone 7. Do you guys think Samsung should kill off the headphone jack? Do you think removing it will have an impact on sales?

Previous Is Intel about to start using Radeon tech for future iGPUs?
Next Final Fantasy XV and VII Remake to hit PC in 2018?