Burger King now offers smartphones in the US

Apparently there is room left in the Android smartphone market after all as fast food chain, Burger King, has begun offering up subsidized Android smartphones over in the US. You won't be able to pick up your device along with your burger though as smartphone orders have to be placed online.

Technically, Burger King's site is merely a portal, the devices will actually be coming from either Sprint or Verizon. Why is Burger King acting as a network sales middleman? Well it's all because the company has a new app to promote. While the new app is available outside of the US, the smartphones are not. 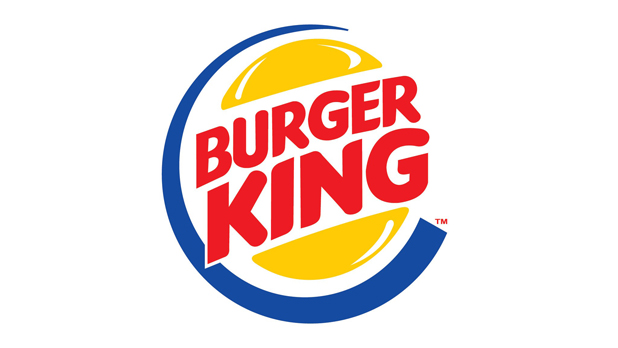 Burger King's handset selection isn't all that bad either, you can get your hands on a Samsung Galaxy S4, HTC One, HTC One Remix, LG G3, LG G2 or the Samsung Galaxy S4 Mini, all free on contract.

KitGuru Says: It is weird to think that Burger King has entered the smartphone game, although it hasn't gone all out with its own network or device- which is probably for the best since the Android market is already pretty saturated. What do you guys think of this? Do you think anyone will even think to buy a phone through Burger King?

Previous Project Oriolus – what is it?
Next be quiet! shows off two new CPU coolers at CES