Cortana may also be coming to Android and iOS

The Windows 10 digital assistant, Cortana, may end up landing on iOS and Android following the official launch of Microsoft’s latest operating system, which will attempt to unify its devices and form a better ecosystem. Bringing Cortana to other mobile operating systems would git in well with the company’s new devices and services initiative.

According to sources speaking with Reuters, bringing Cortana to non-Microsoft platforms would be in keeping with Satya Nadella’s new goal of bringing Microsoft services wherever the customers are. This would be similar to Microsoft bringing Office to iOS last year, or even its Outlook email client. 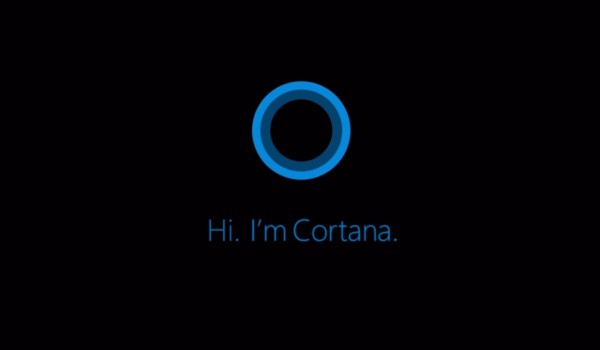 Cortana originally arrived last year on Windows Phone, it later became a part of the Windows 10 technical preview in January, although the feature only works in certain regions at present.

The digital assistant is powered by Microsoft’s Bing search engine and can perform the basic tasks of any digital assistant, such as creating messages, notes, calendar entries or bringing up directions. Obviously, Android and iOS already have their own digital assistants in the form of Google Now and Siri, so it would be interesting to see how many would opt to use Cortana instead as a standalone app.

KitGuru Says: Do you guys think Cortana would be popular on other mobile platforms?

Previous Titanfall 2 is on the way
Next MSI adds USB 3.1 to 12 motherboards