Experts have been hard at work on dissecting the Galaxy Note 7 over the last couple of months in an effort to try and figure out exactly what went wrong and why these phones were catching fire. It has taken some time, but it looks like Samsung's design choices really were the problem after all, with an engineer report this week lambasting the Note 7's “aggressive design”.

Over at Instrumental, an independent team of hardware engineers has been looking into the Galaxy Note 7 after its recall. According to their findings, the Note 7 was too thin, to the point where the battery was being compressed even during normal conditions. 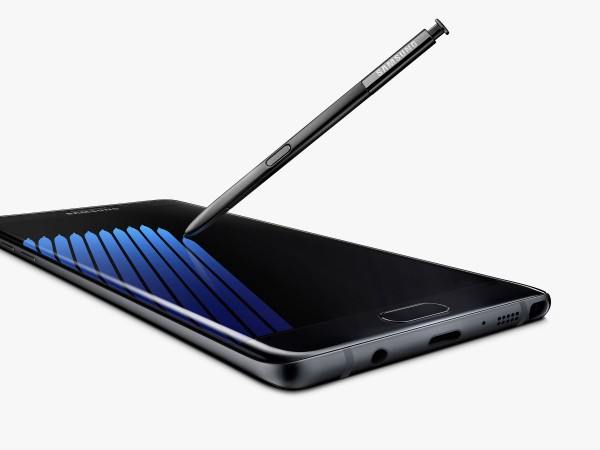 We have heard similar theories before but not with this level of detail and explanation. Instrumental's investigation points out that all lithium batteries are prone to swelling when charged or discharged. This needs to be accounted for by leaving some extra wiggle room between a device's battery and the back cover but this philosophy was seemingly abandoned with the Note 7, leading to an inherently dangerous device.

“The design and validation process for a new product is challenging for everyone. In this case, Samsung took a deliberate step towards danger, and their existing test infrastructure and design validation process failed them”. If the Galaxy Note 7 recall didn't take place, this group of engineers believe that eventually these handsets would have begun being “slowly pushed apart” due to battery swelling.

If Samsung had opted for a smaller, more suitable battery for the ultra-thin design, then these issues could have been avoided entirely. However, Samsung would have needed to use a battery smaller than the one used in the Galaxy Note 5, which they obviously weren't prepared to do.

Samsung has yet to confirm that this is the issue with the Galaxy Note 7, though it seems fairly concrete at this point. That said, the company may be announcing the results of its own internal testing later this month, which will put an end to this ‘mystery' once and for all.

KitGuru Says: Going by this report, it seems that Samsung wasn't willing to release a slightly thicker device to compensate for the bigger battery, nor were they willing to sacrifice on battery life to better suit the thinner body. In the end, they couldn't quite pull it off. Hopefully this mistake isn't repeated with future smartphones.