Google Pixel 2 will reportedly jump to curved displays from LG

We are used to hearing quite a lot of early information when it comes to smartphones these days but so far, things have been relatively quiet as far as the Google Pixel 2 is concerned. However, it seems that some information is finally starting to come to light, with reports this week claiming that Google will opt for a curved OLED display similar to the one found on Samsung’s Galaxy S8.

According to a report from South Korean outlet, Electronic Times, this year Google will be hitting up LG to supply flexible OLED screens for its next Pixel smartphone. LG is apparently still reviewing the offer. If accepted though, it would give LG the means to build a second production line for flexible displays. 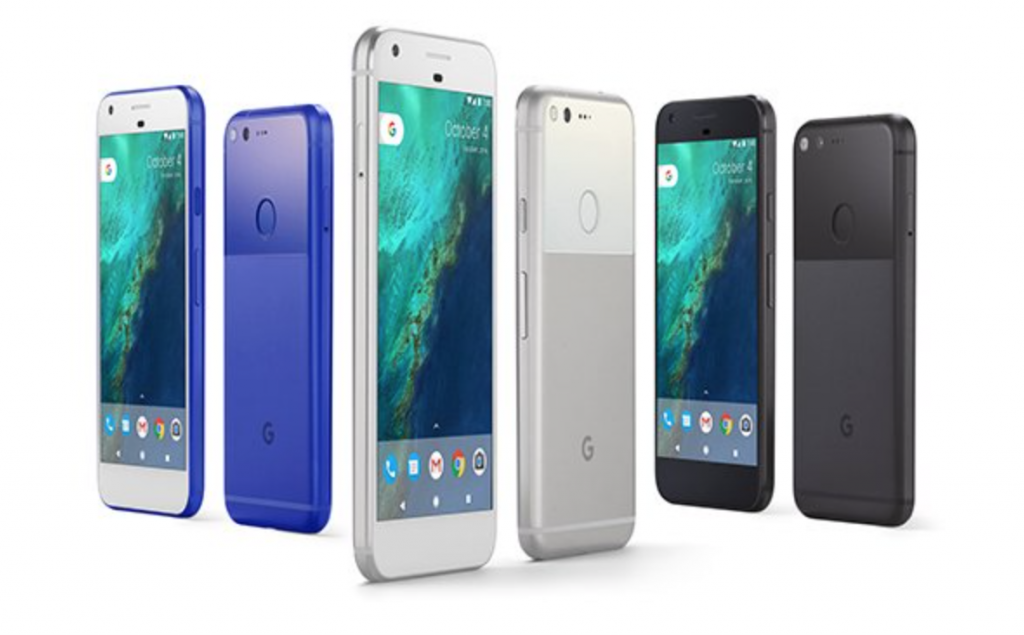 Google isn’t the only company now rumoured to be switching to OLED this year. For the longest time, we have been hearing that this year’s iPhone would also include a curved OLED model, so it seems Google might be hopping on the band wagon with the Pixel 2.

Unfortunately, outside of that, we don’t know much else about Google’s upcoming flagship. However, as The Inquirer points out, there were some prototypes being shown off back in January, alongside rumours for a cheaper ‘Pixel 2B’, which would cut down costs in some areas.

KitGuru Says: There is still a lot of details up in the air when it comes to the Google Pixel 2 but this is a good start. We should start to hear more over the next few months, assuming that Google is aiming for a Q3 2017 release like last year.