Earlier this month, we got our first sneak peek at some of the design changes Google is implementing for the Pixel 6 and Pixel 6 Pro smartphones. Now, more reputable leakers are sharing what they know, giving us an even better idea of what to expect from Google's next flagship.

The original leak came from Jon Prosser, who used early images of Google's next two phones to create professional looking renders. Now, OnLeaks and 91Mobiles have done the same, although the design is already looking a little different, revealing a flat screen design with no tapered edges: 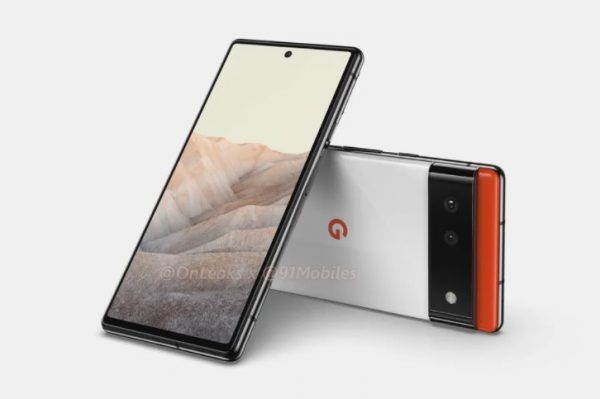 According to this new leak, the Pixel 6 will come with a 6.4-inch display with flat edges, while the Pixel 6 Pro will have a larger 6.7-inch display with curved edges. Both devices will utilise wireless charging technology, include a fingerprint sensor under the display and bottom-firing stereo speakers.

The new Pixel devices were not announced at Google I/O earlier this week, but we will likely see a separate event for these devices towards the end of Q3 or in early Q4 2021.

KitGuru Says: There is still a lot to learn about the internal hardware and other technical specifications of the Pixel 6. What do you think of Google's design changes so far?