HTC One M9 Plus images leak

The HTC One M9 Plus is expected to launch next week on the 8th of April, we have had out first look at the possible spec sheet and now we have a better look at the device thanks to some leaked product renders.

The images come from Upleaks. As we can see, the back of the device seems to bring back the dual-camera set up, that featured on last year’s HTC One M8 flagship. This approach was dropped with the HTC One M9 but from the looks of the spec sheet, the M9 Plus is not going to be as powerful as the flagship. 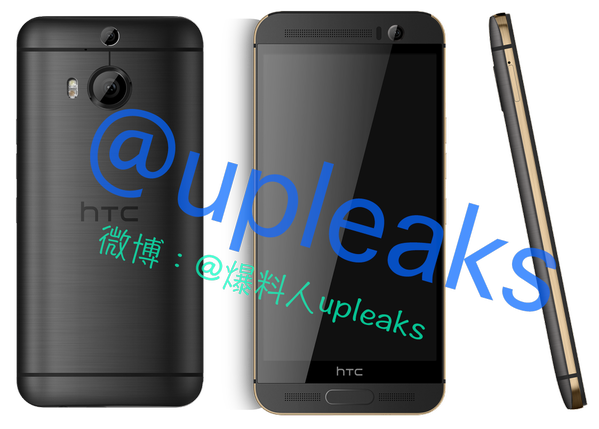 There is a physical home button, something that has not appeared on a HTC One device before. The front bottom bezel of the smartphone is also expected to contain a fingerprint sensor.

Aside from the camera, home button and size of the device, the design is generally the same as the HTC One M9. The smartphone will come with a 5.2 inch display sporting a 2560×1440 resolution.

It will also likely feature a MediaTek MT6795T processor and 3GB of RAM. HTC also has a tablet in the works, which we reported on, HERE.

KitGuru Says: HTC seems to be taking an odd approach with the HTC One M9 Plus, it is 0.2 inches bigger than the regular M9 and sports a higher resolution display, but the processor used isn’t as strong as the Snapdragon 810. It will be interesting to see what price point the device launches at.