Home / Lifestyle / Mobile / Huawei: ‘nobody made any money in Windows Phone’

Huawei: ‘nobody made any money in Windows Phone’

Chinese mobile device manufacturer, Huawei, seems to have fallen out of love with Windows Phone. The company has revealed that it didn't make any profit from its two previous Windows Phone handsets and then went on to boldly claim that “nobody made any money” selling devices running Microsoft's mobile OS.

This statement came from Joe Kelly, Huawei's head of international media affairs during an interview with The Seattle Times. This isn't the first time the company has had something negative to say about Windows Phone though, last year it also stated that the OS was weak. It seems like the manufacturer isn't satisfied with the changes Microsoft has made recently, including its move to make Windows Phone free to license. 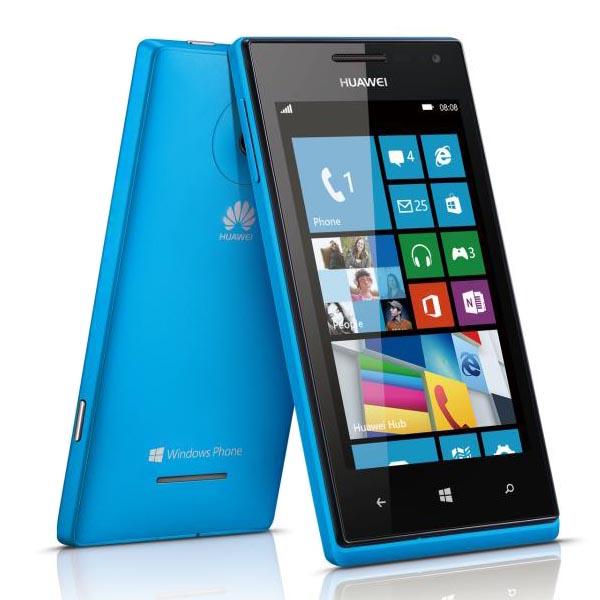 Huawei seems to be the first manufacturer to put its Windows Phone plans on hold for the time being, although things could change next year with the launch of Windows 10 as Microsoft plans to unify all of its platforms and create a much better Windows ecosystem.

KitGuru Says: Windows Phone has struggled to compete over the last few years but things may start looking up with the launch of Windows 10, which will kick-start a new ecosystem for those who own multiple Windows powered devices. What do you guys think of Windows Phone? What changes do you think Microsoft should implement to turn things around?

Sources: The Seattle Times, The Verge