We're still a couple of months away from the next Samsung Unpacked event, but leakers have already revealed what we can expect. Not only is Samsung going to finally launch the Galaxy S21 FE in January, but the next flagship, the Galaxy S22, won't be far behind.

According to renowned leaker, Jon Prosser, there will be two Samsung Unpacked events in early 2022. The first will take place on the 4th of January alongside CES and will serve as the launch platform for the long-awaited Galaxy S21 FE, which will then become available on the 11th of January. 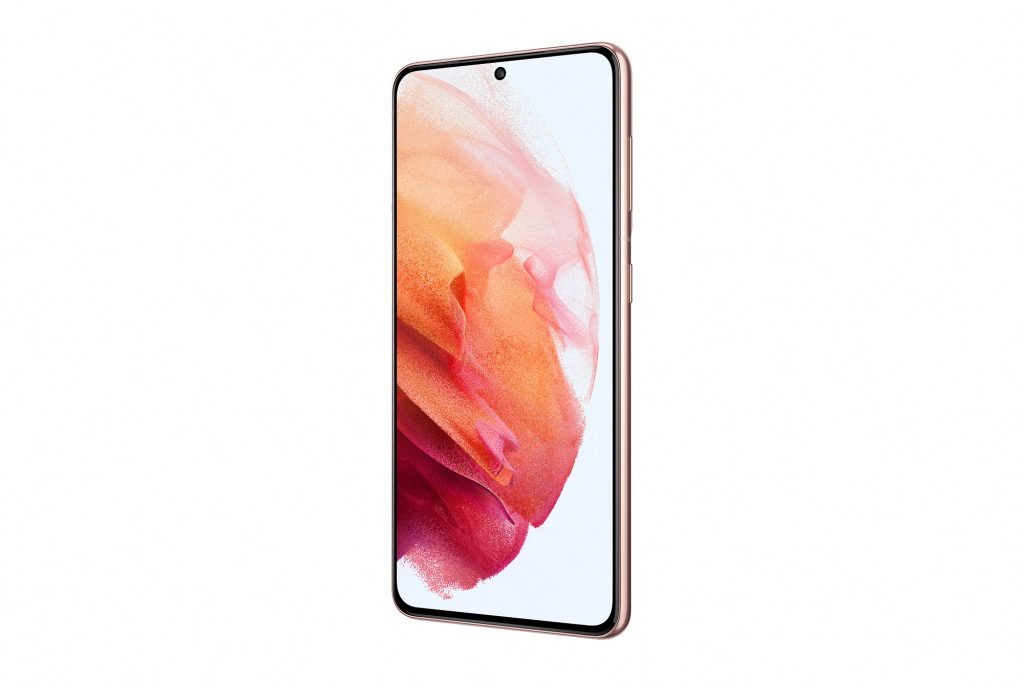 A month later, on the 8th of February, Samsung will host another Unpacked event, this time for the Galaxy S22 series of flagship Android smartphones. We can expect a standard Galaxy S22, an S22 Plus and an S22 Ultra, which will all use the same Snapdragon or Exynos chip, but with more RAM, storage and better camera capabilities on the Plus and Ultra models.

There is still a lot we don't know about the new Galaxy S22 smartphones, but with launch just a few months away, we would expect to see more specification leaks very soon.

KitGuru Says: Are you planning on upgrading your phone in the new year? Will you be waiting for the Galaxy S22?