In the past, Samsung's phone internals have been fairly easy to predict. We would usually expect a flagship Galaxy S or Galaxy Note device to come equipped with whatever the latest Qualcomm Snapdragon chip was, more RAM and a higher resolution display. However, this year Samsung made quite the switch, moving over to its own line of Exynos SoCs for the Galaxy S6 and S6 Edge.

Now it looks like the Galaxy Note 5 will follow this trend, as a report from SamMobile, which cites sources within the company, says that Samsung's latest phablet will come equipped with a brand new Exynos 7422 chip. This is also apparently the first time that Samsung was able to squeeze the CPU, GPU, RAM and storage on to a single chip. 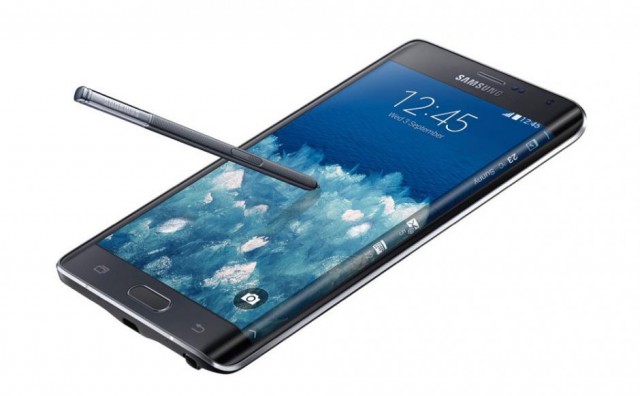 Aside from Samsung's SoC breakthrough, everything else follows the standard trend, featuring a 5.7 Inch 1440p display and 4GB of DDR4 memory. The S-Pen will also make a return this year, which is to be expected as it is quite popular amongst users.

The Note 5 will come with support for wireless charging and similar cameras to the ones found on this year's S6 and S6 Edge. The Galaxy Note 5 is expected to be revealed earlier than usual, as soon as August 12th in New York.

KitGuru Says: Samsung seems to be moving its highest selling devices entirely on to its own mobile chips. This isn't a bad thing as the Galaxy S6 proved that Samsung could build a decent SoC capable of competing with other flagships. Are any of you looking forward to the Note 5? Planning on upgrading when its available?