Samsung is currently working on getting Android 6.0 Marshmallow up and running for the Galaxy S6 and Galaxy S6 Edge, though users of this year’s flagship device may find more in store with this update. Samsung has apparently given its Android skin, Touchwiz, a bit of a redesign for the new version of Android, which will apparently hit Galaxy S6 devices in January.

Right now, the Marshmallow update is planned for a number of this year’s devices, including the new Galaxy Note and Galaxy Edge+, which will apparently get the update as soon as this month, though this is unconfirmed at this point. 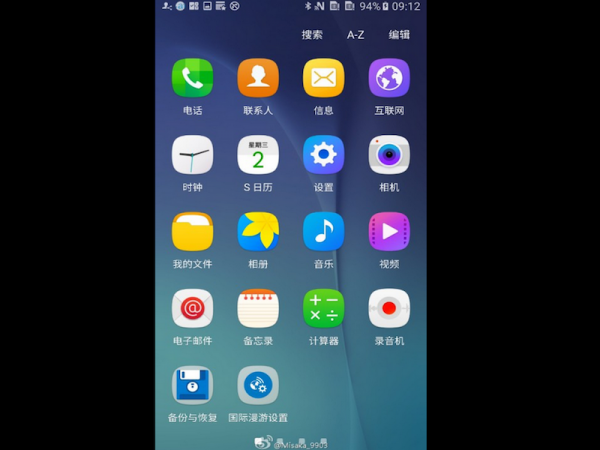 The new Marshmallow update will give the Galaxy S6 Camera app a new ‘Pro’ mode, which will allow for more tweaks, including ISO adjustment, exposure, white balance and shutter speed.

The quick notification centre will also get some changes, with a new white background and blue text. The general user interface and things like app icons, will also have a ‘flatter’ look, similarly to stock Android and iOS, according to the screenshots, found by TechTimes. Right now, the update is due out in January, though that is according to internal leaks and is subject to change.

KitGuru Says: Samsung’s Galaxy flagships are usually pretty popular, so quite a few people will be waiting on the new Marshmallow update next year. Are many of you using one of this year’s Galaxy devices? What do you think of TouchWiz? I used to hate it back on my Galaxy S3, though it has improved since then by the looks of it.