It has been some time since Lenovo bought Motorola's mobile division from Google, with the goal of breaking into the smartphone business. However, it looks like we could be saying goodbye to the iconic mobile brand name for good soon as Lenovo intends to phase it out and eventually replace it.

Now according to Motorola's Chief Operating Officer, Rock Osterloh, Motorola's replacement name has already been decided on. Going forward, Motorola smartphones will be released under the name “Moto by Lenovo”. 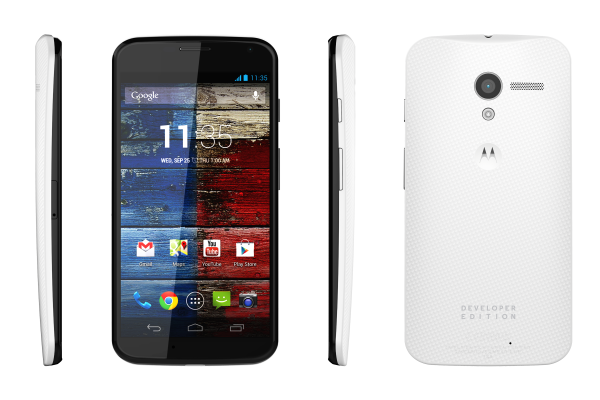 Speaking with CNET this week in an interview at CES, Osterloh said: “We'll slowly phase out Motorola and focus on Moto”. This isn't really such a huge change, after all, Motorola has been releasing smartphones and other devices under the Moto name for some time now, with notable examples being the Moto X, the Moto 360 and the Moto G.

This change will likely come into effect later this year when Motorola is ready to release a new batch of smartphones, along with potentially a new Moto 360 smartwatch.

KitGuru Says: Motorola has been huge in the mobile business for years now, so seeing the full name put to rest will be quite the change. However, the name isn't really changing too much, most people are used to seeing the Moto name by now anyway.