Microsoft is building its own SIM card for Windows 10

It looks like we are set to gain yet another SIM card standard, this time, courtesy of Microsoft, which wants to build its own SIM for new Windows 10 smartphones and LTE-enabled tablets. While Microsoft's SIM card may not be a different size to the current Nano SIMs, it is designed to allow Windows 10 devices to connect to multiple mobile network operators without a contract.

This information came about after Microsoft published a Microsoft Cellular Data app to the Windows Store, which has not actually been formally announced just yet. 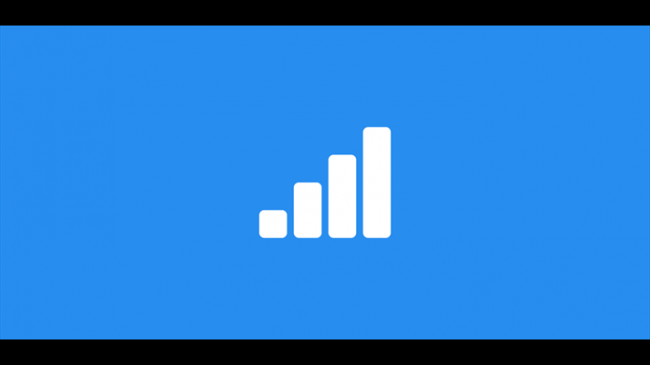 The app is built to work on Windows 10 and “requires a Microsoft SIM card”, according to the store page listing. Cellular data plans will apparently be sold directly through the Windows Store and will all be tied to your Microsoft account though it currently isn't clear what markets the company intends to launch its SIM card in.

This could potentially be leading to Microsoft creating its own mobile virtual network, similarly, to Google, some time go. This would allow Windows 10 users to connect to the networks of carriers Microsoft partners with.