LG teases a dual-display smartphone for next month

It looks like LG is preparing to launch a new smartphone next month. The company just released a teaser video for its upcoming reveal event on the 1st of October. The video shows us a brief look at what could be LG’s rumoured dual-display smartphone.

The dual-display system works with one large main screen on the front of the device, with a secondary mini-display next to the front facing camera. This could be used to display notifications or show the time, similarly to the edge displays on some of Samsung’s devices. 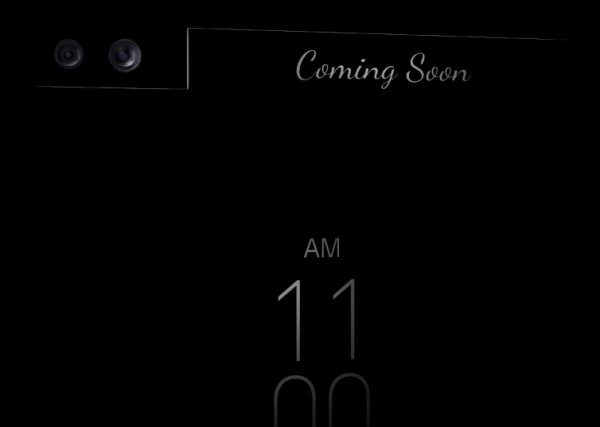 We already know that such a device exists thanks to a filing LG made with the Chinese regulator, TENAA. EVLeaks has mentioned the device in the past, claiming that it will be called the LG V10, featuring a 5.7 inch 1440p display, along with a Snapdragon 808 processor, 3GB of RAM and 64GB of storage.

The LG V10 will be unveiled officially on the 1st of October, just a few days after Google’s expected Nexus event, where it will officially launch Android Marshmallow.

KitGuru Says: We have seen phone makers experiment with these secondary displays in the past, though thanks to Samsung’s Edge devices, the concept seems to be gaining popularity. What do you guys think of edge displays or dual-displays on smartphones?