Microsoft may ditch Lumia soon in build up to Surface phones

There has been talk of Microsoft dropping the Lumia range for some time now but it looks like the company might finally be ready to take the plunge, with reports indicating that Microsoft will “end sales” of Lumias before the end of this year. Why would Microsoft ditch the Lumia? Well if previous rumours are anything to go by, this all could be leading up to the first Surface phone.

This week, a report from Winbeta cited sources within Microsoft claiming that the company plans to stop making Lumia smartphones before the end of the year. Whatever stock remains will be sold but once they are gone, Microsoft may finally move on to Surface smartphones, which is something we have been hearing about for some time. 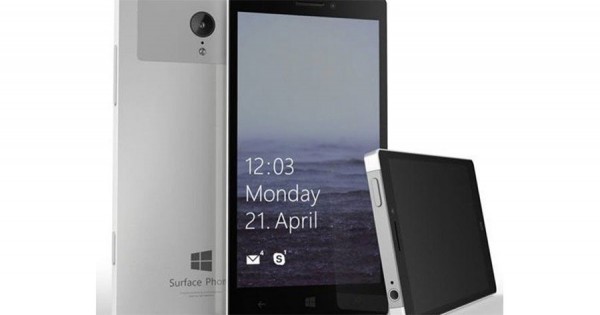 This is a concept image only.

As Techradar points out, Microsofr’sDirector of Engineering recently tweeted out that a “Surface Phone is not NOT confirmed”, the double negative there was intentional, teasing that the possibility is still out there. We may even see a Surface Phone as soon as October, potentially around the same time as the first Surface all-in-one PC, which was also recently rumoured to be coming in October.

KitGuru Says: The Lumia brand never really found its footing in the market. However, Microsoft’s Surface line has been gaining momentum, so a Surface Phone could have the potential to do quite well. Would any of you guys consider grabbing a Surface Phone at all? Or does the idea of Windows on smartphones put you off?