Back at the end of July, we learned that Nvidia had officially settled the class action lawsuit over the GTX 970 and its advertised amount of VRAM. It has taken a little while but now those affected will be able to claim their piece of the settlement, giving all eligible US buyers of the graphics card a $30 partial refund.

If you live in the US and bought a GTX 970 from an eligible retailer between the 1st of September and the 24th of August, then you should be able to claim a $30 piece of the overall settlement fund. You can get $30 per card purchased from the settlement website, HERE. 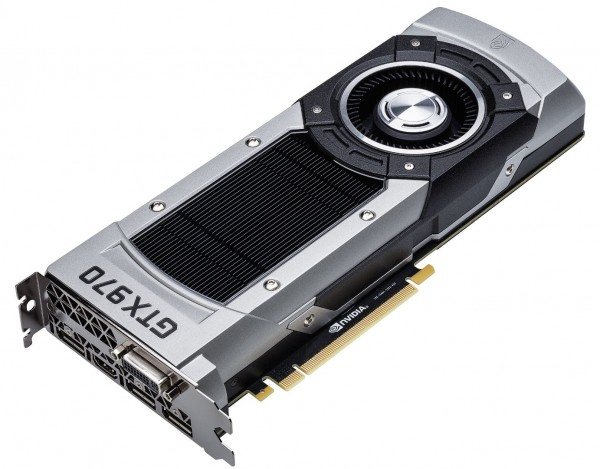 There are several options listed on the page, you can submit your claim for the cash, which will in-turn void your right to sue further. You can officially exclude yourself from the class action, which means you won’t get any money but will retain your right to file a lawsuit on your own. You can write to the court and object or comment on the lawsuit by the 8th of November, or you can ask to speak at a December hearing about the fairness of the settlement.

KitGuru Says: This class-action lawsuit only applies to US citizens, so if you are living elsewhere in the world, don’t expect to be able to claim. Either way, with this settlement going through, it looks like we may finally be able to put this GTX 970 VRAM issue to bed.

Previous Microsoft may ditch Lumia soon in build up to Surface phones
Next Sick of cables on HTC Vive? MSI’s VR One backpack solves that